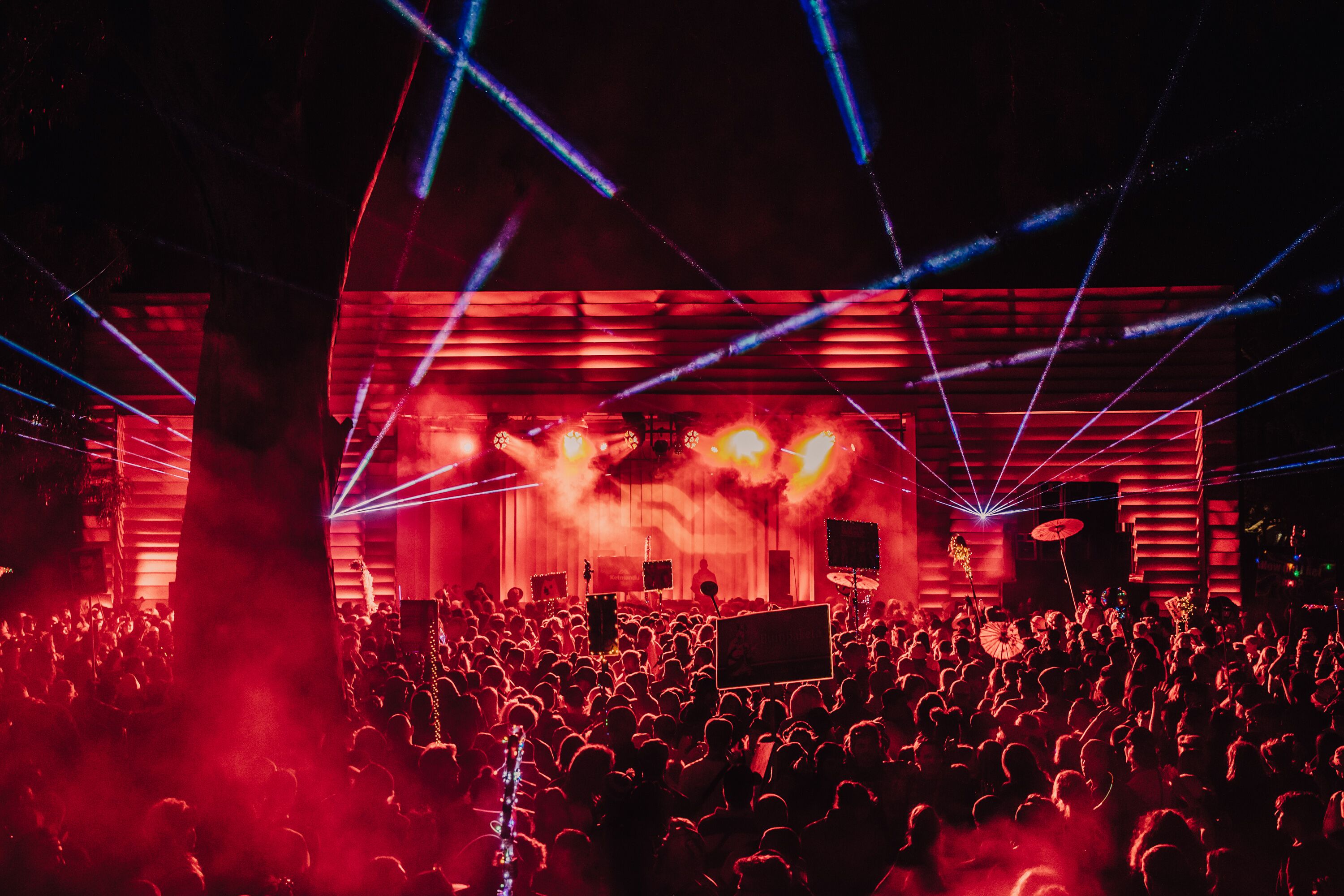 After 4 editions, Pitch Music & Arts has cemented itself as Australia's premier electronic music festival. Drawing inspiration from its European counterparts, the festival showcases the best in house, techno, disco, funk, soul & more over 4 days under the watchful gaze of the beautiful Grampians mountain range in Victoria.

‍
Previous collaborations with Resident Advisor and Boiler Room have demonstrated Pitch's recognition as a festival brand with global appeal - an experience that can only be described as "a techno-utopia in healthy competition with the world's finest". 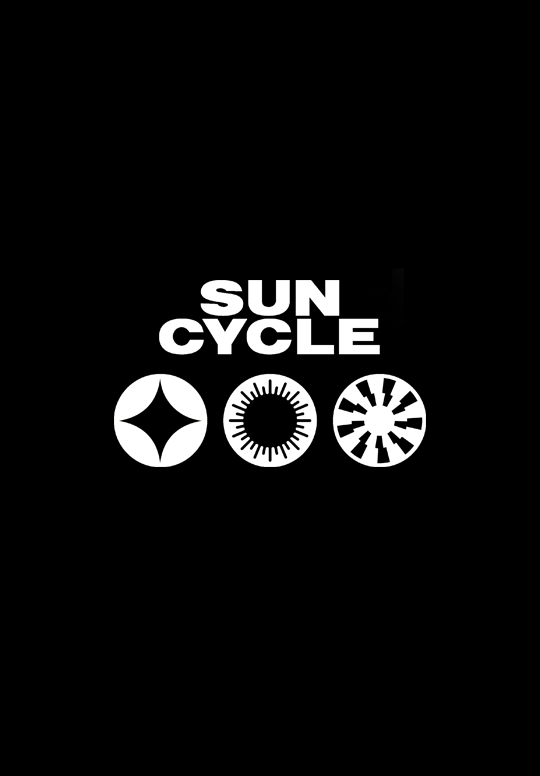 As the world shifted on its axis, so has our orbit. Sun Cycle is quickly becoming a staple amongst the Australian festival landscape after selling its first two laps around the sun. 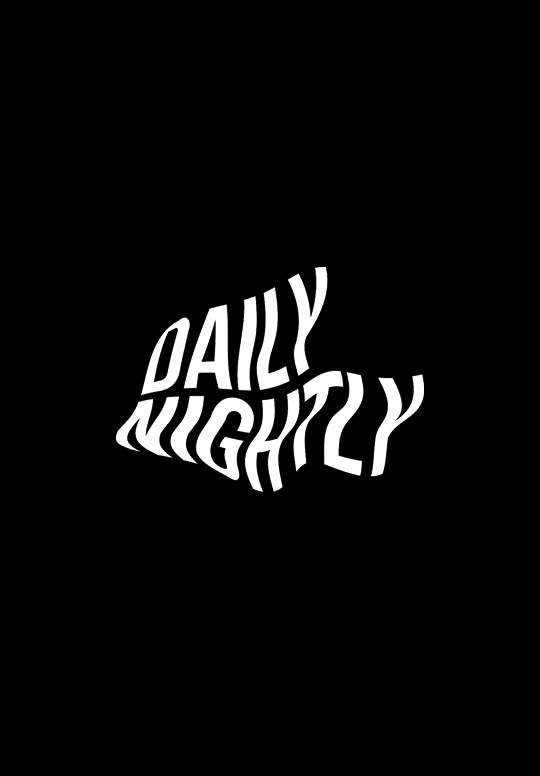 Daily Nightly is a record label from Untitled Group, in partnership with The Orchard. 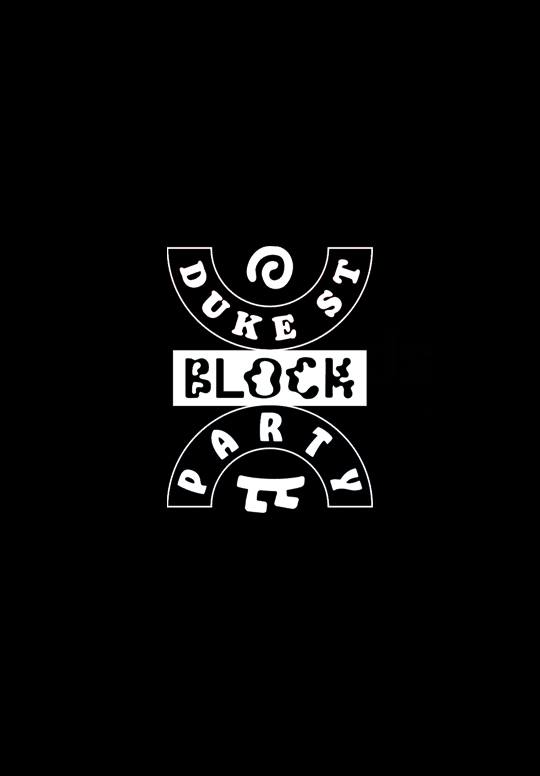 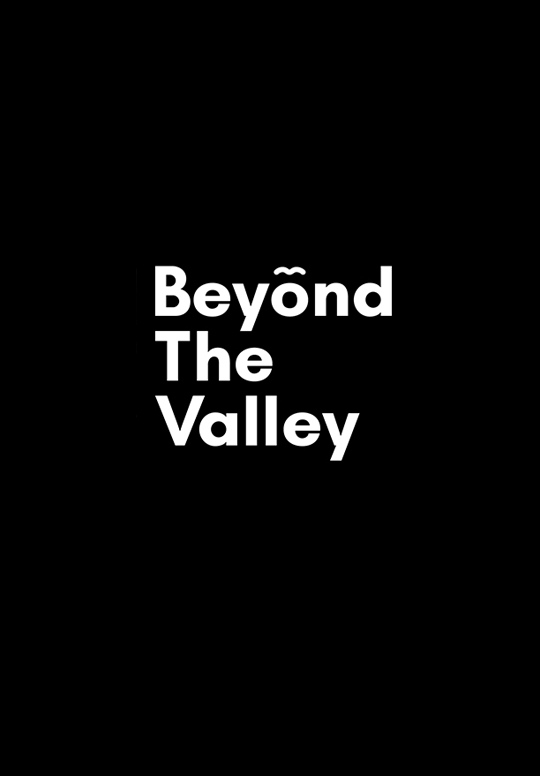 Over the last 6 years, Beyond The Valley has seen a meteoric rise to become Australia's premiere New Years Eve Music & Arts festival. 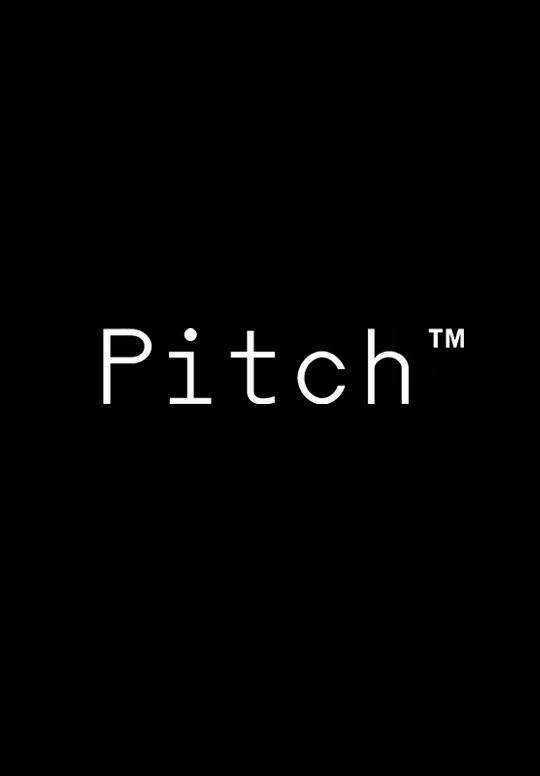 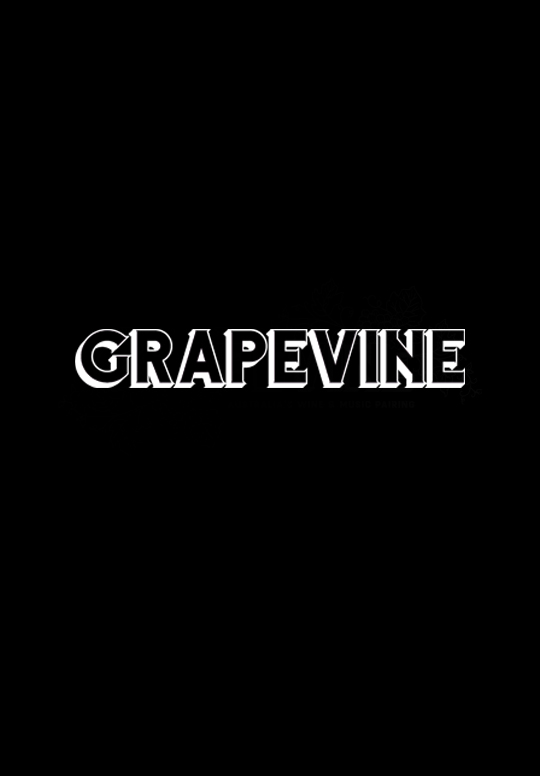 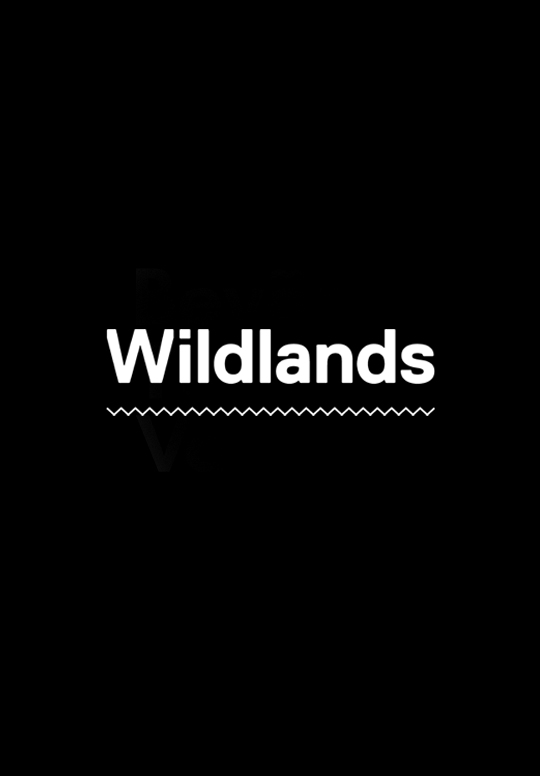 Wildlands is a mixing pot of the biggest and most exciting dance, electronic, and hip-hop acts from around the world. 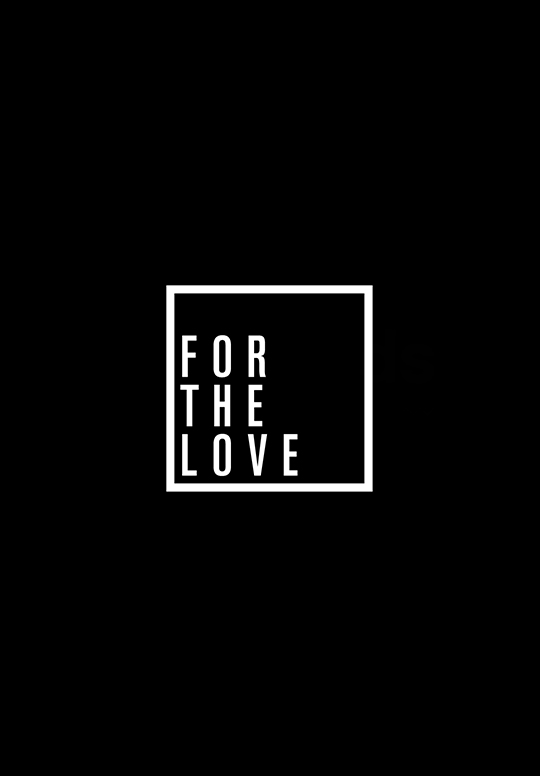 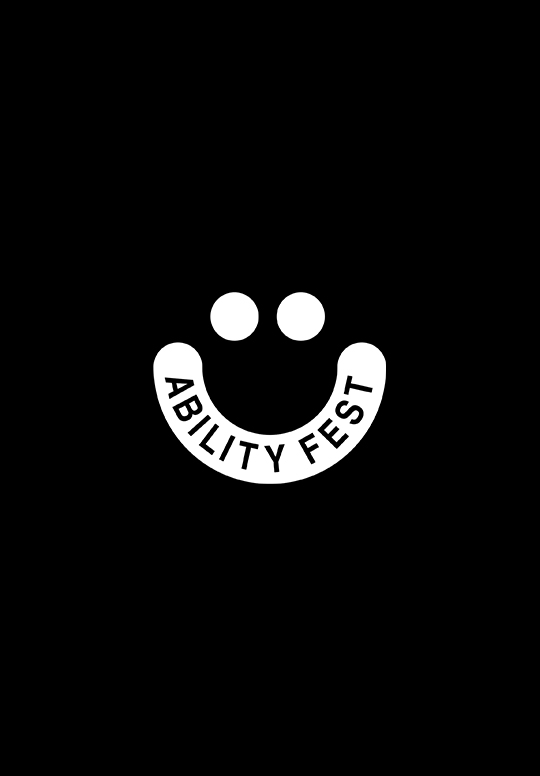 Ability Fest is an event organised by The Dylan Alcott Foundation & Untitled Group, aiming to use music as a platform to normalise disability by encouraging everyone – regardless of level of ability, gender, or race – to come together in celebration of live music. 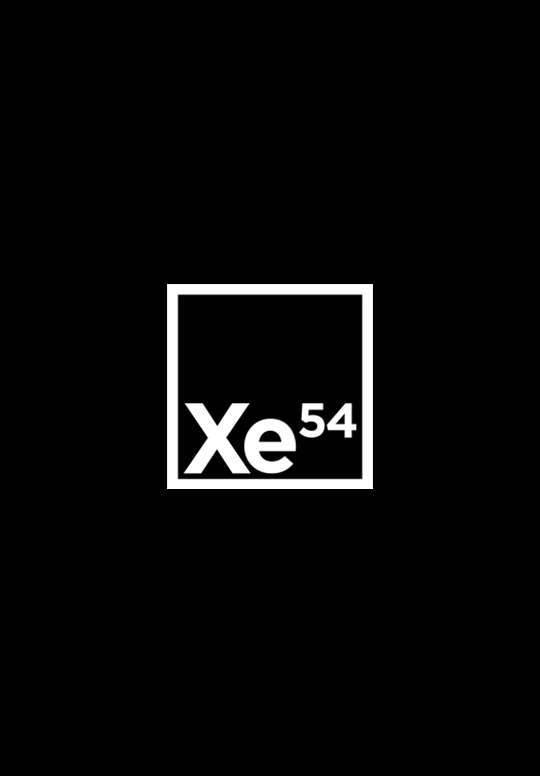