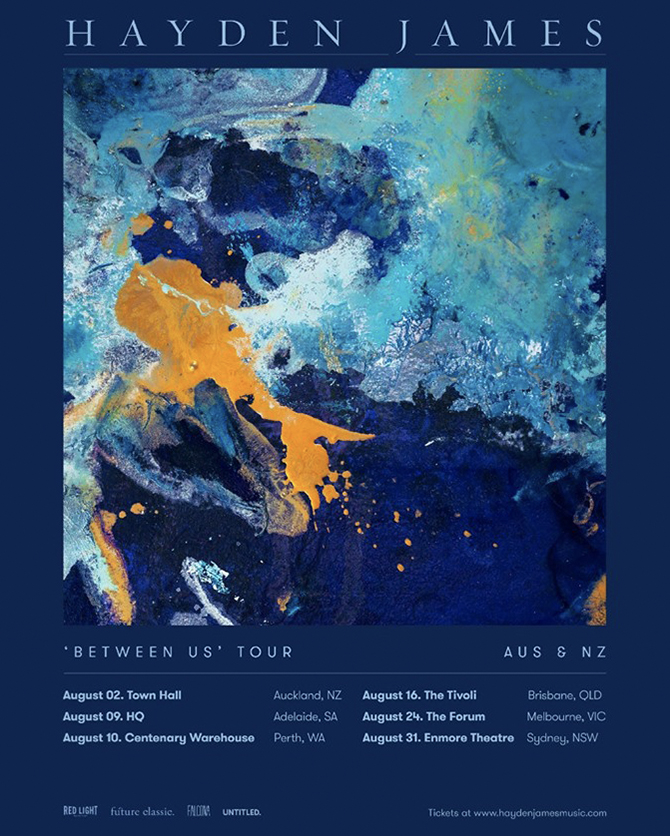 Hayden James - Between Us Tour

Off the back of his first single of 2019, 'Nowhere To Go' and the announcement of his debut album ‘Between Us’, Hayden James is heading out on a national headline tour. Taking to the stage at some of the country’s most iconic venues, fans will be treated to his all new live show and a set full of his biggest tracks and brand new album.

Since his 2013 debut, Hayden James has found worldwide acclaim and loyal fandom alike. Continuously creating dance anthems that have soundtracked dancefloors across the world, his last three releases 'Better Together', 'Just Friends' and 'Numb' all achieved platinum certification and his custom-created stage show production has consistently sold out multiple shows and festivals across Australia, the U.S and Europe. 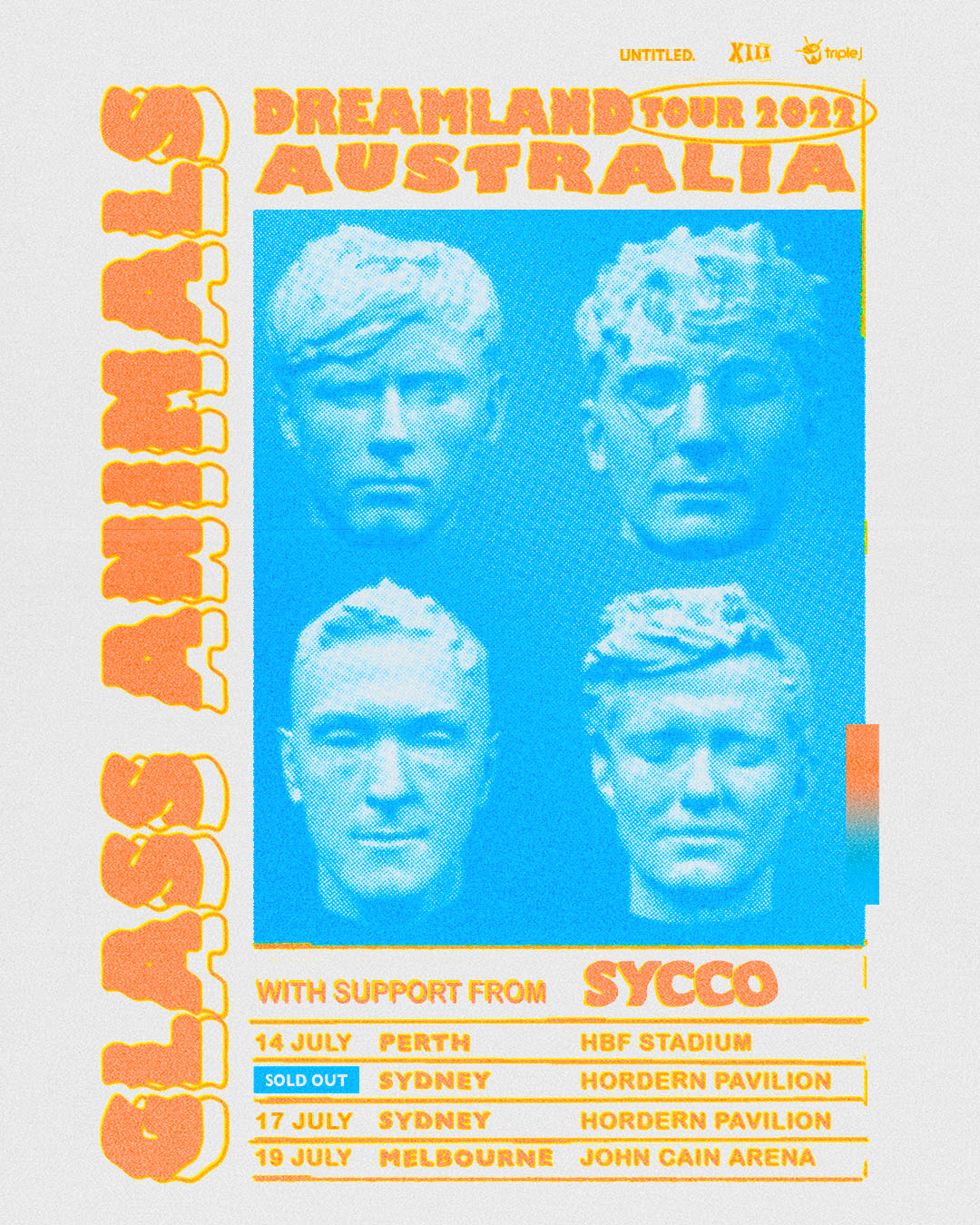 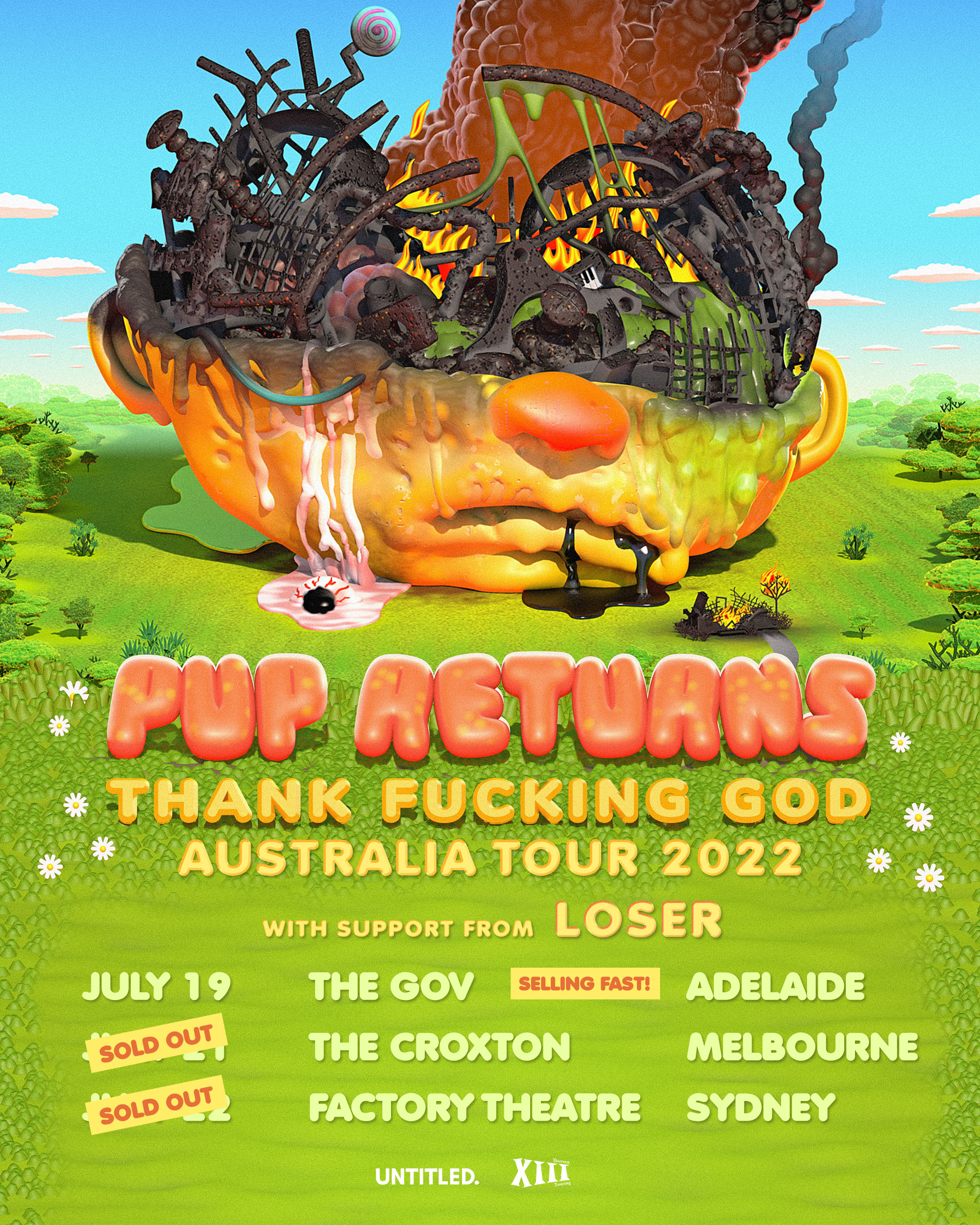 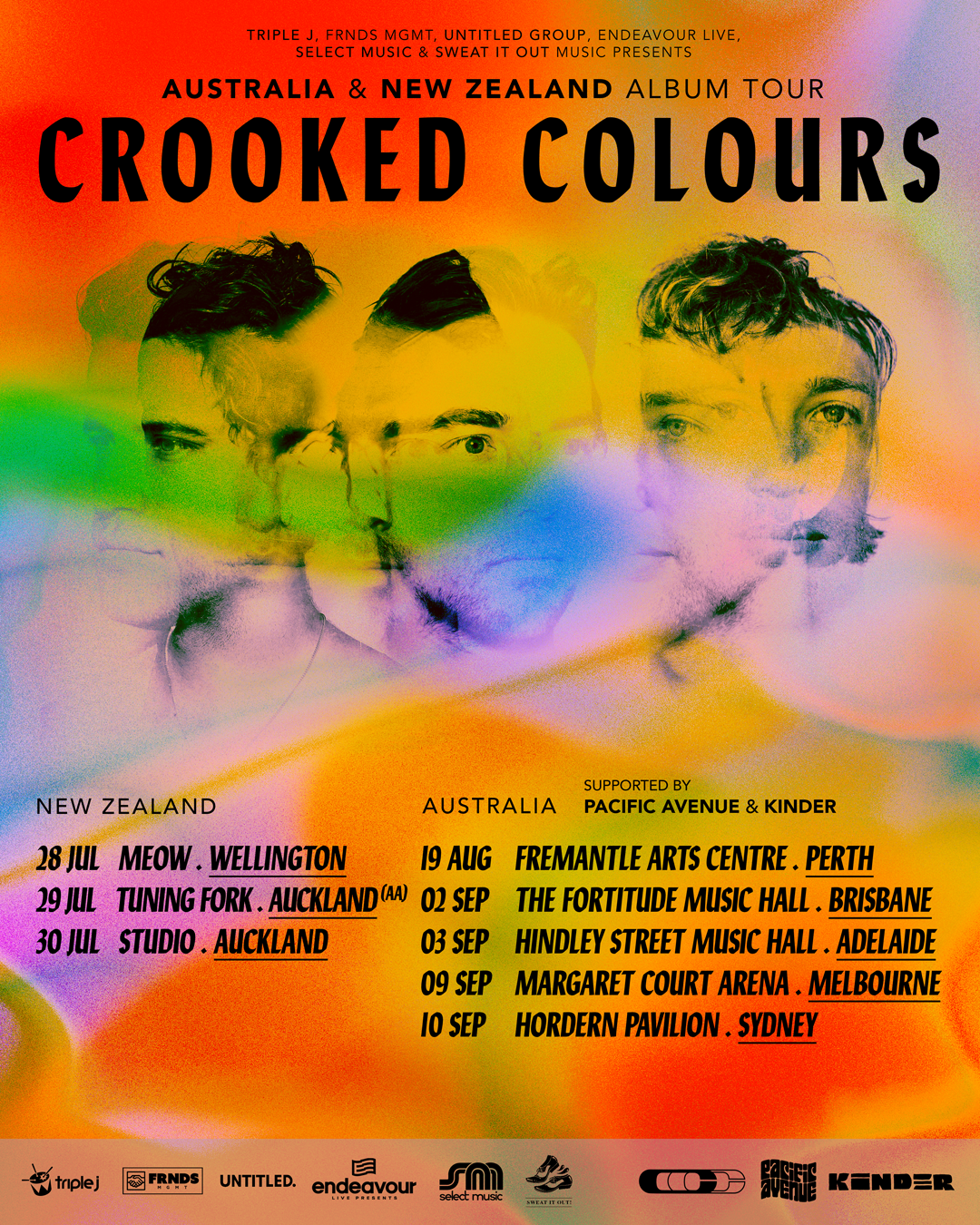 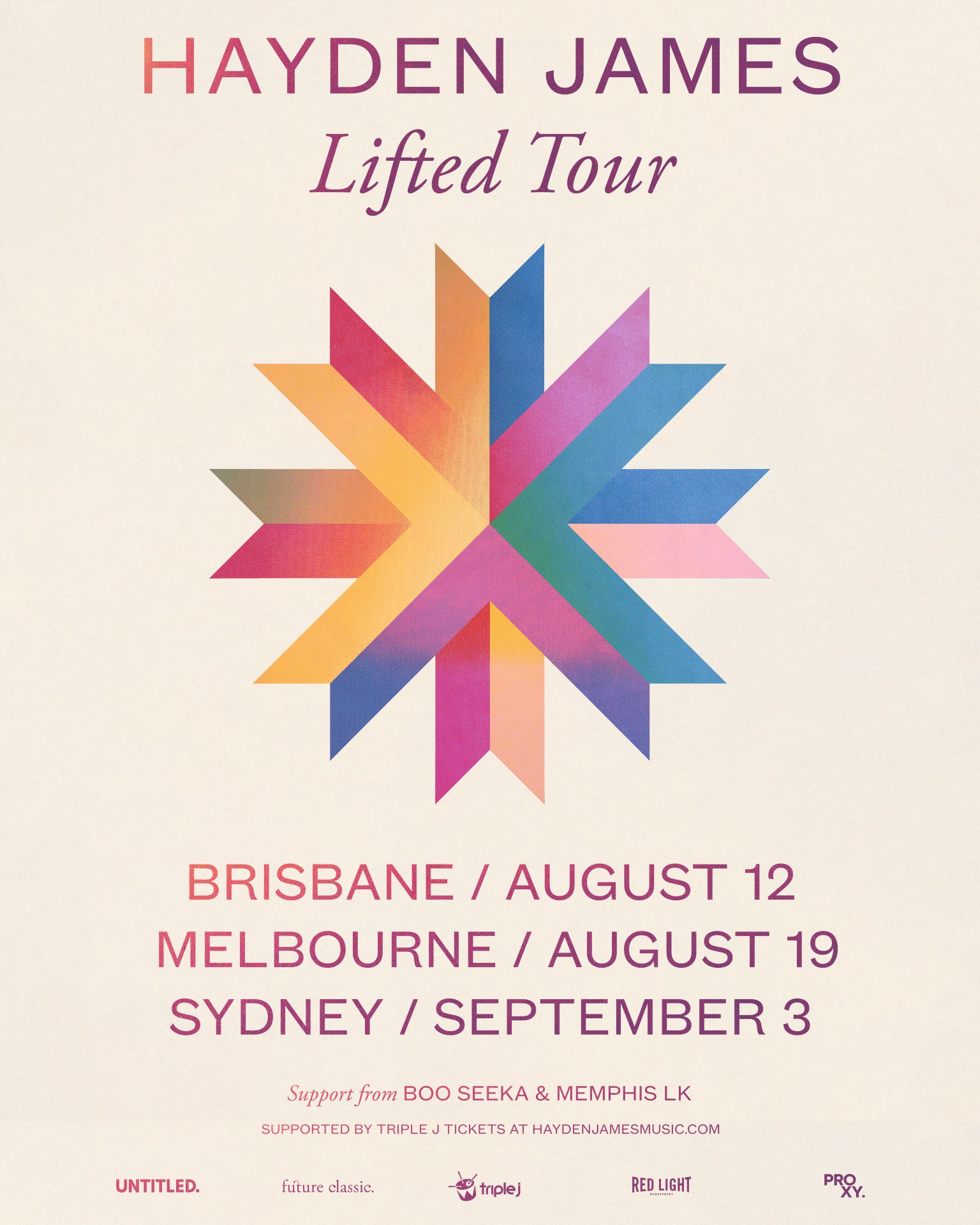