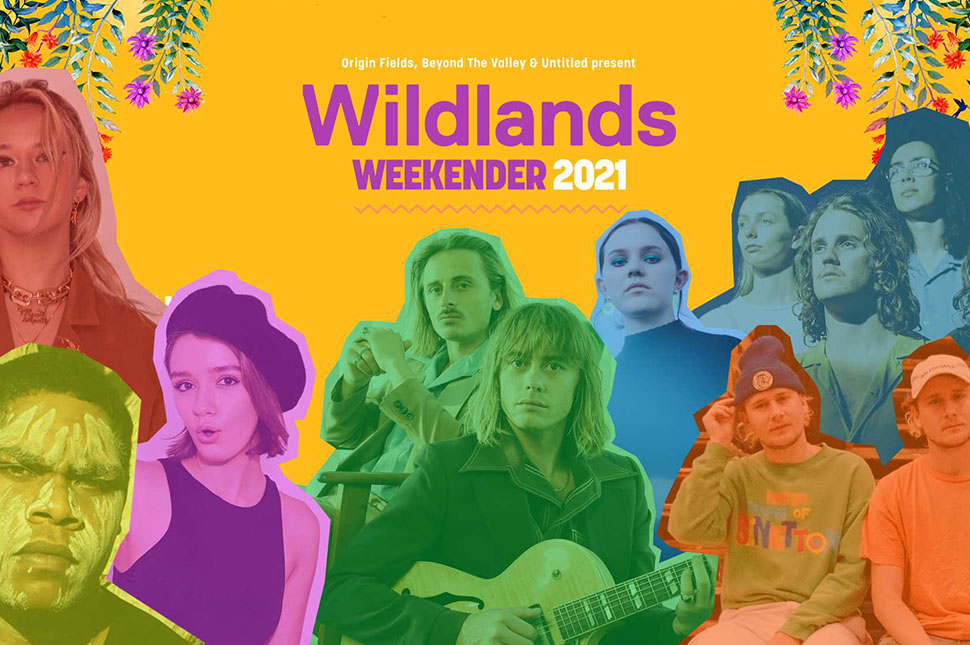 Following a sold out 2019 debut, Brisbane's Wildlands marked its comeback with a new two-day event called Wildlands Weekender. Recently postponed from its original March dates to a summer bash in December, organisers have expanded the must-see line-up and added a second stage to fit them all!