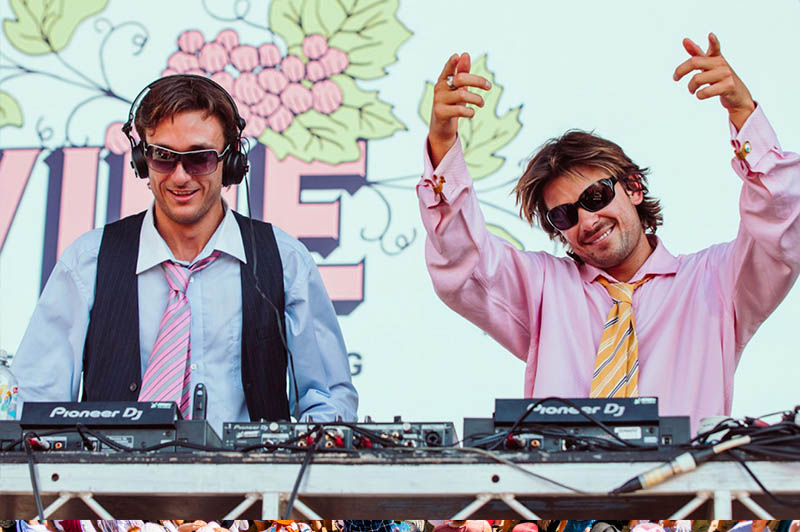 Organisers of the annual Grapevine Gathering have confirmed its return for 2022, sharing dates and venues, as well as details of an expansion into Queensland and South Australia.

It’ll be the second Grapevine for 2022 in Western Australia and Victoria, after last year’s edition – which featured the likes of Peking Duk, The Jungle Giants, Vera Blue, The Veronicas and San Cisco – was pushed back to this January due to the ongoing COVID-19 pandemic. The New South Welsh edition was also cancelled, after the NSW state government banned singing and dancing at festivals.

This year’s second round looks to follow a much smoother trajectory: it’ll kick off in WA on Saturday October 1, taking to the Sandalford Wines estate along the Swan Valley. SA’s debut edition will follow, taking the festival to Serafino Wines in McLaren Vale on Sunday October 2.

Victorian punters will be seen to the following weekend, when on Saturday October 8, Grapevine returns to Rochford Wines in the Yarra Valley. Then comes the festival’s long-awaited return to NSW, checking in to the Hunter Valley’s Roche Estate on Saturday October 15. It’ll then wrap up in Queensland, with the state’s first edition being held at Sirromet Wines atop Mount Cotton on Sunday October 16.

As it was last year, Grapevine 2022 will be hosted by social media personalities The Inspired Unemployed, who are set to play DJ sets between performances, and deliver a range of various skit-style vignettes onstage.