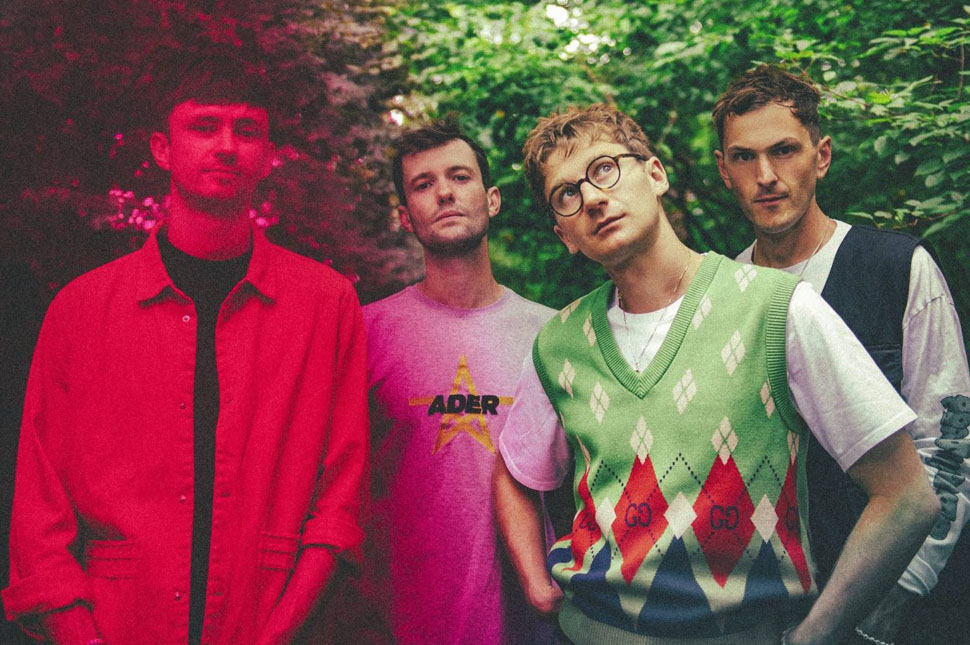 Glass Animals have announced a three-date Australian tour to celebrate the release of their 2020 album, ‘Dreamland’.

The tour will see the Oxford band perform arena shows in Perth, Sydney and Melbourne across July, marking their biggest Australian gigs to date. Curiously, the tour appears to coincide with Byron Bay festival Splendour in the Grass, the full line-up of which is yet to be unveiled.

Tickets for the tour go on sale from 2pm AEDT this coming Tuesday (November 23) through Untitled. A presale will take place from 12pm AEDT the day prior.

Glass Animals’ ‘Dreamland’ single ‘Heatwaves’ topped the triple j Hottest 100 of 2020, making them the first UK band to do so since Mumford & Sons in 2009 with ‘Little Lion Man’. The group had previously pledged to tattoo their arses with the outline of the Australian continent if they won.

NME gave ‘Dreamland’ a four-star review upon its release in August 2020, writing the band “have overcome a period of intense adversity to bring you a record of deeply personal tales – all set to shimmering pop tunes”.