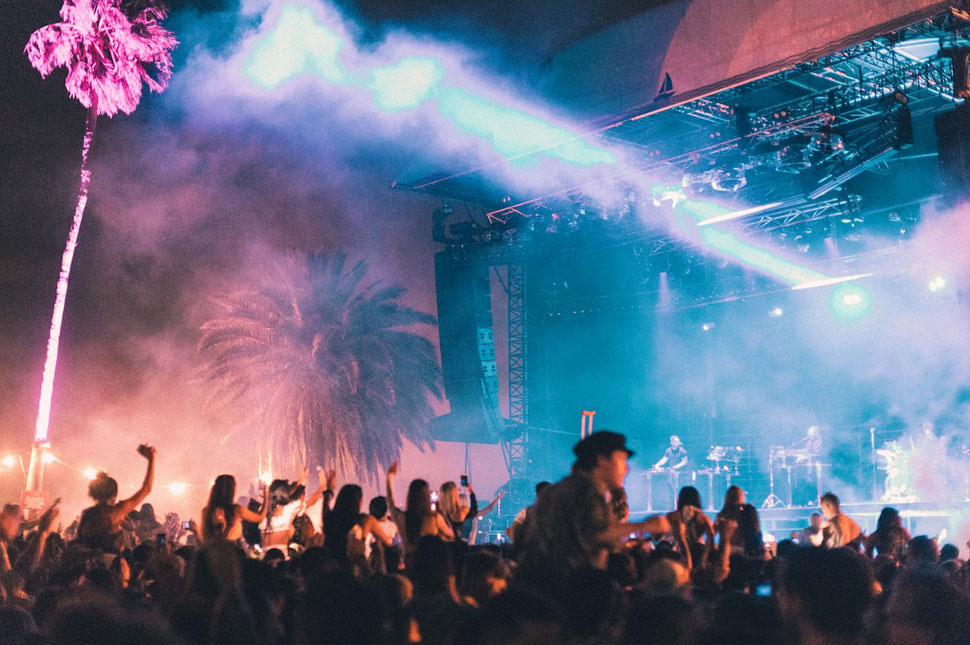 For The Love Announce 2022 Lineup With Dom Dolla, Crooked Colours, Mallrat And More

As the country begins to open back up for large scale events, so too does festival season start shining just over the horizon. To that end, the organisers of touring festival For the Love have announced it will return next year after being forced to cancel their 2021 edition.

Many of the artists from this year’s planned event will remain on the bill for next year, plus some fresh names, with organisers having booked a massive all-Australian lineup of electronic, dance, and indie.

Next year’s event will be headlined by the likes of powerhouse producer Dom Dolla, Perth trio Crooked Colours, Mallrat, Allday, Running Touch and heaps more. Filling out the bill are Boo Seeka, George Maple, Telenova and Ebony Boadu, guaranteeing there’s something for most people on next year’s lineup.