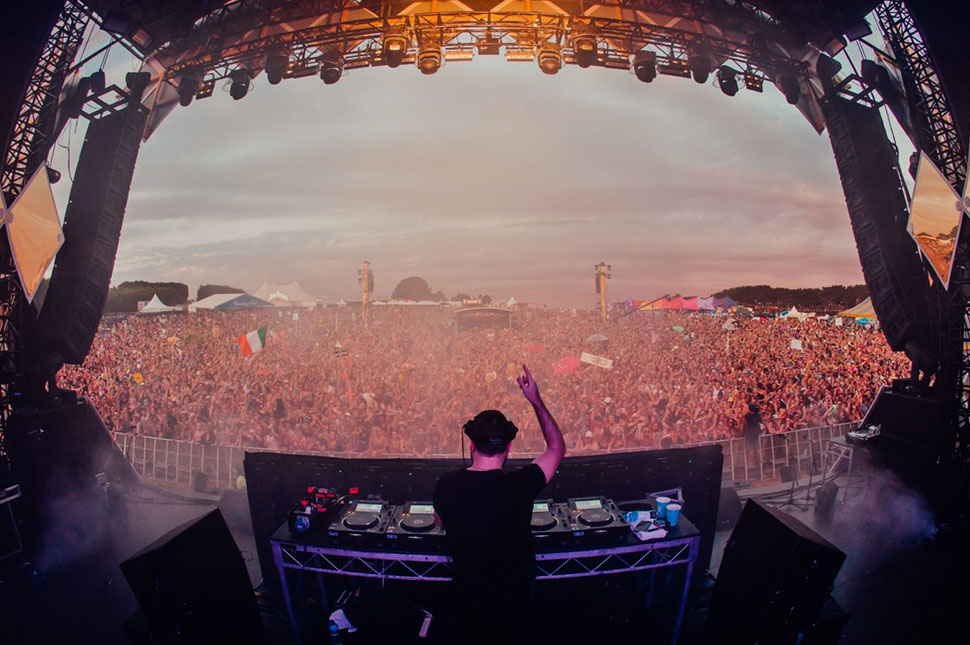 Beyond The Valley is launching a one-off inner-city festival

Beyond The Valley have confirmed they’ll be relocating into the heart of Melbourne for a one-off edition of the festival, coined ‘Beyond The City’. The two-day event will take place at the Sidney Myer Music Bowl and the surrounding Kings Domain parklands.

Earlier this year, festival organisers announced they were planning on moving the event from its usual regional home of Lardner to an inner-city location, “to give patrons the best chance of having a New Year’s festival go ahead in a covid world.”

They’ve now confirmed the one-off occurrence for 2021 in a statement shared today, saying “the announcement yesterday regarding the 90% vaccination target (which will mean the removal of outdoor density limits) has given the festival the all clear to officially solidify their plans.”

Beyond The City will take place across December 30-31 as a fully standing event, with dancing allowed and no pods. The lineup and ticketing information is still to be revealed.

Beyond The Valley last took place in 2019 and featured headliners RÜFÜS DU SOL and Tyler, The Creator alongside Skepta, Mallrat, Cub Sport, The Veronicas, Matt Corby and more.

Yesterday, Victorian Premier Daniel Andrews announced a list of restrictions that will ease once the state has hit its vaccination target of 90 per cent, in accordance with an updated COVID roadmap. This includes venues being able to host events at maximum capacity and festivals proceeding without density limits.

Victoria is expected to reach 80 per cent of the population fully vaccinated by this Friday (October 29) and 90 per cent around November 24.