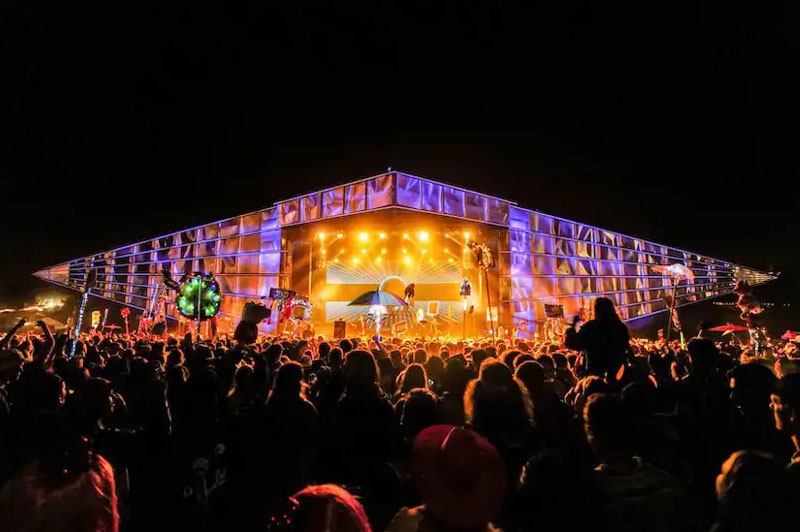 Beyond The Valley Festival Confirms 2022 Return

Could the musical hint lead to a potential headliner? We'll have to wait and see.

Beyond The Valley has confirmed their return for 2022, taking place from the 28th to the 31st of December this year.

The festival has released a teaser video, confirming the return, with the one and only Glue by BICEP playing in the background. While it's not confirmed, maybe this is a small hint at a potential headliner?

The festival began in 2014 and has hosted the likes of Tyler, The Creator, RÜFÜS DU SOL, The Kooks, Joey Badass, Bonobo, Jamie XX, Chance The Rapper, SchoolboyQ, Honey Dijon, Kaytranada, Stormzy, Mura Masa & many more, with the festival selling out almost instantly every single year.

Over the last 7 years, the festival has grown to be one of Australia's largest music and camping events becoming a New Years ritual for many in response to the festival's meticulous attention to production, arts, decor and theming to compliment their world-class lineups.

Last year the festival pivoted from a camping festival to a two day inner city event in Naarm/Melbourne at the Sidney Myer Music Bowl due to COVID restrictions.

We can't wait to see what the festival organisers have planned for their gigantic comeback to Beyond The Valley's traditional format.