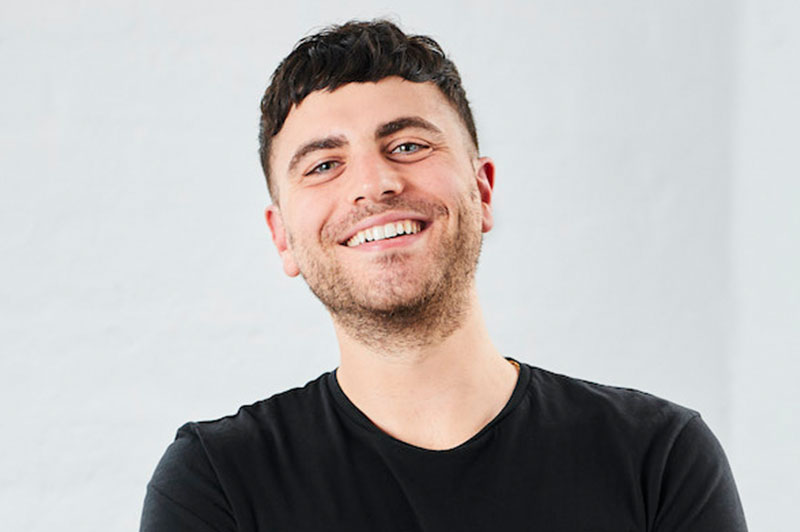 AUSTRALIA’S UNTITLED GROUP ON THE RETURN OF LIVE

The Melbourne-based independent promoter sold more than 200,000 tickets for the November to March period – in line with 2019 levels

Australia’s Untitled Group has reported strong ticket sales for the region’s summer period, despite a series of Covid-related setbacks.

The Melbourne-based independent promoter sold more than 200,000 tickets for the November to March period – in line with 2019 levels – even with the spread of the Omicron variant leading to mass cancellations and rescheduled events around the start of this year.

Australia reopened its international border in February for the first time in nearly two years. The country imposed some of the world’s strictest travel bans after shutting itself off in March 2020. However, Untitled Group co-founder Nicholas Greco tells IQ that market confidence has clearly taken a hit.

“It feels like Covid is really behind us now but everyone is still cautiously navigating their way out and their path forward,” he says. “Buying patterns have shifted dramatically. We had become accustomed to seeing the majority of tickets being sold in the first few days of the campaign but that has been totally flipped and we’re seeing 30% of tickets sales in the week leading up to a show and even 10% in the last 24 hours. This makes planning quite difficult and very last minute.”

Melbourne spent longer under lockdown than any other city, totalling more than 250 days, before reopening in October 2021. Untitled’s first major post-lockdown event was Ability Fest – said to be the world’s first annual music festival aimed at normalising disability – organised with Australian paralympian Dylan Alcott, which raised more than £400,000 for the Dylan Alcott Foundation.

“We wanted to create an event where people of all abilities feel welcome to come and enjoy a music festival whilst raising money for his foundation to help those with disabilities,” explains Greco. “Dylan loved going to music festivals whilst he was growing up and spoke of how the first time he had felt included was at a music festival.

“However, we realised there are some barriers in order for those with disabilities to enjoy a music festival with ease so we implemented unique infrastructure and processes to cater for people of all abilities. We put in viewing platforms, flooring across the site for wheelchairs to get around, there’s a quiet area for people with sensory disabilities and Auslan interpreters sign the main stage.”

Untitled, whose co-founder Filippo Palermo was profiled for IQ‘s New Bosses 2020 series, moved its Beyond the Valley festival to an inner city location for 2021. The boutique event was renamed Beyond the City and was held over two days at Melbourne’s Sidney Myer Music Bowl in December 2021, with Beyond the Valley to return later this year.

“It really felt like the start of a proper recovery, with 30,000 people enjoying the event with a mostly domestic bill and Hayden James counting us into 2022 with fireworks in the cityscape background,” says Greco. “Pitch Music & Arts, which is our four-day electronic music and arts festival, was also very special as it was the last major festival to go ahead in March 2020 and then the first one back without any restrictions and full of internationals – it felt like a real bookend moment for us as our first camping festival back.”

The firm has a stadium tour with Glass Animals lined up for July, with its multi-city Grapevine Gathering festival set to return across five states in October. Despite the disruption, Greco reports the firm was able to use the break afforded by the pandemic to refocus its operations.

“It really allowed us to take a step back and work less within the business and start to work on growing the business,” he says. “For so long it felt like we were going from event to event and sometimes chasing our tail in certain areas but we were able to grow all of our internal departments like marketing, touring, site/event, customer service and HR and taking that time has allowed us to really hit the ground running coming out of the pandemic with a really strong team.

“Having such a big team also allowed us to be very agile across the ever changing landscape of the last few years. We did outdoor shows, reduced cap shows, looked at seating models, rerouted and postponed and I really feel it’s made us stronger as a business. We had so many shows in the market that were constantly moving that we actually had to set up a postponement department which I am glad to say we have been able to retire now.”

Home to an international and domestic artist touring division, artist management roster and record label, Untitled recently branched out further with the launch of its in-house booking agency, Proxy.

“Proxy materialised very naturally during Covid, when our bookings roster merged with another agency’s roster, and we were able to sign a lot of both developing and established talent to put together a culturally relevant roster,” says Greco. “Our head agent Steel Hanf joined Untitled Group in 2019, and we knew that if the time came where it made sense for us to start a booking agency, we would have an experienced agent that could look after the talent.

“We come across so much amazing talent in our day-to-day of putting on shows, so it was a logical next step for Untitled Group and something that kept us extremely busy during Covid. In such a short period of time, we’ve been able to build a diverse roster of 75 artists, and many of those made up most of our slots across our summer events calendar.”

Wrapping up, Greco says he expects the rest of the year to be “rocky” for the business as a whole as it navigates the after-effects of the shutdown, allied to further complications such as rising inflation and the war in Ukraine.

“We want to continue to book diverse line-ups across our events that are in touch with what our audience is wanting to see,” he adds. “We are very aware of our responsibility as a company to continue to improve on our diversity and inclusion goals and our sustainability initiatives.

“A lot of our shows are expanding and growing which is very exciting but we need to make sure they continue to stand out and are unique when the market is very saturated.”