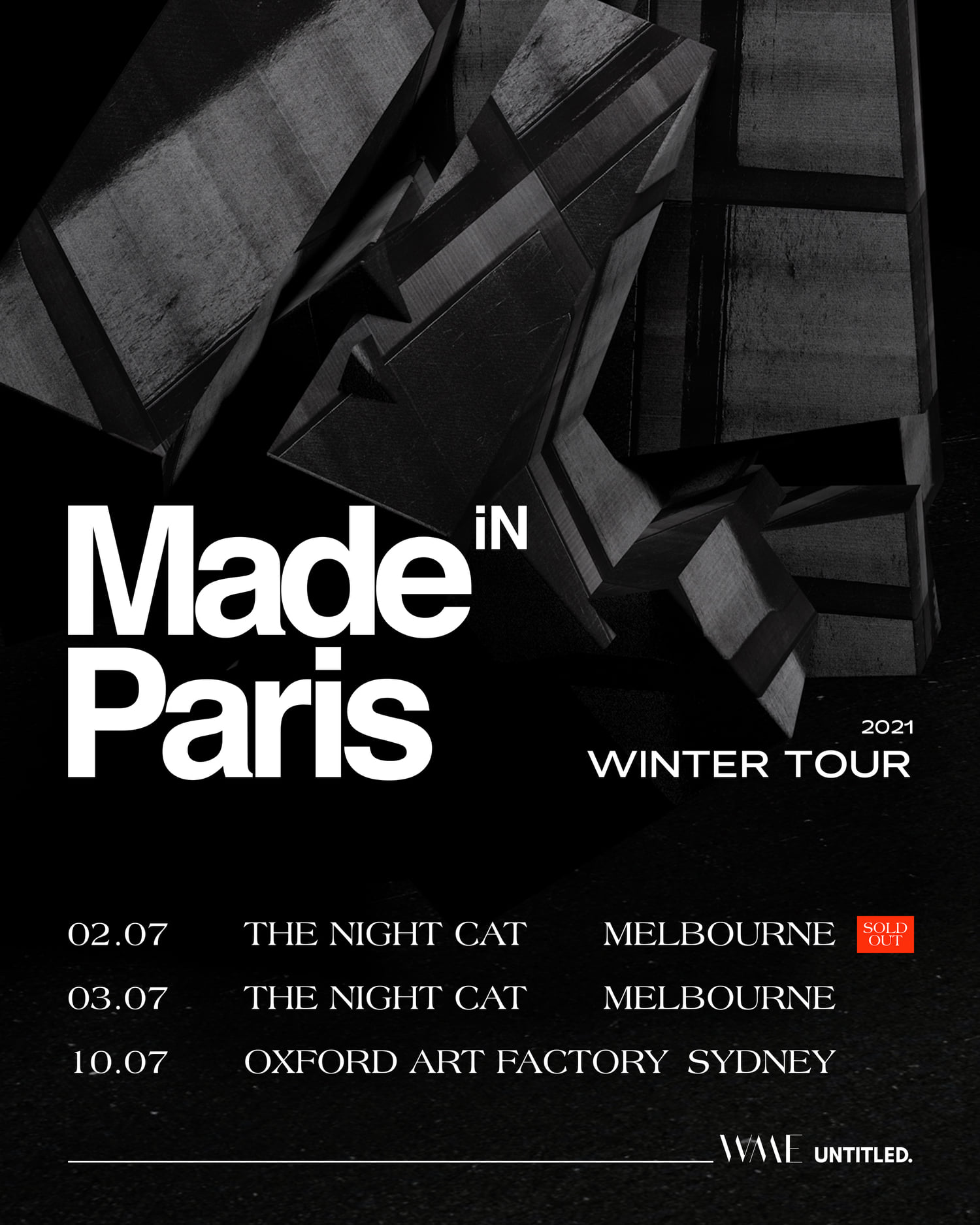 Returning in July for the Winter 2021 Tour, Made in Paris brings with her a slew of moody, dark and melodic new music that Australia and the world know her for, while still treating fans to the original Exordium mini-album.

Encompassing a vivid journey through her shows with all originals from the mini album and a uniquely aligned lighting design, fans will be entrapped in the Exordium experience that drove Paris to deliver the music she has on this mini-album.

Noted by copious media and industry tastemakers as one of the country’s top underground DJ’s, producers and label curators, Made in Paris remains in a league of her own with a solid melodic techno drive. From her three USA tours to Australia’s most acclaimed warehouses alongside Stephan Bodzin on his 2019 Australian tour, Pitch Music Festival, Beyond The Valley and Splendour In The Grass, the Sydney artist depicts a true deep and dark production journey from studio to stage. 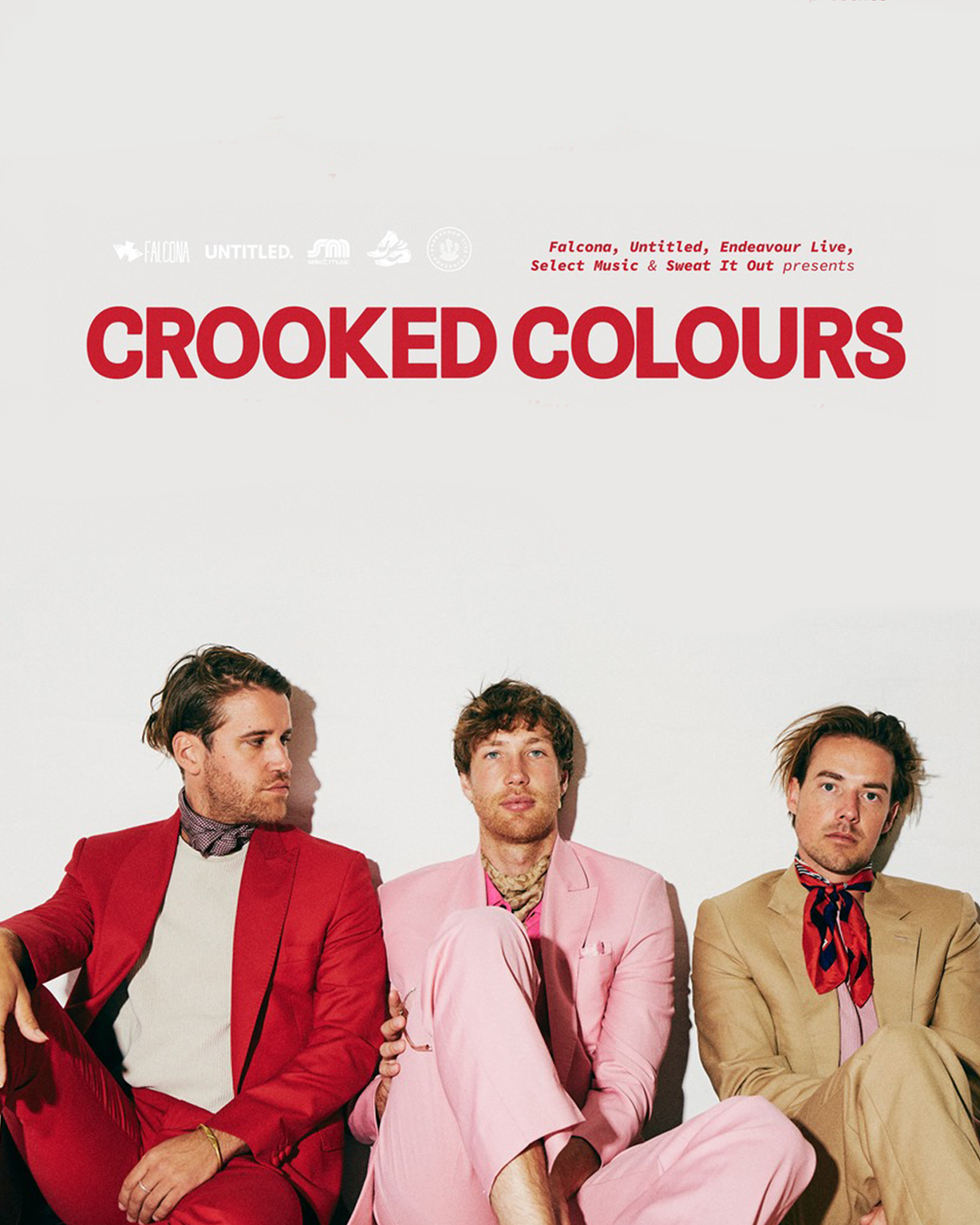 With the release of Crooked Colours critically acclaimed sophomore album 'LANGATA' the band had a stellar 2019 selling out shows around the world. To ring in the roaring 20's the band have announced their biggest shows to date. 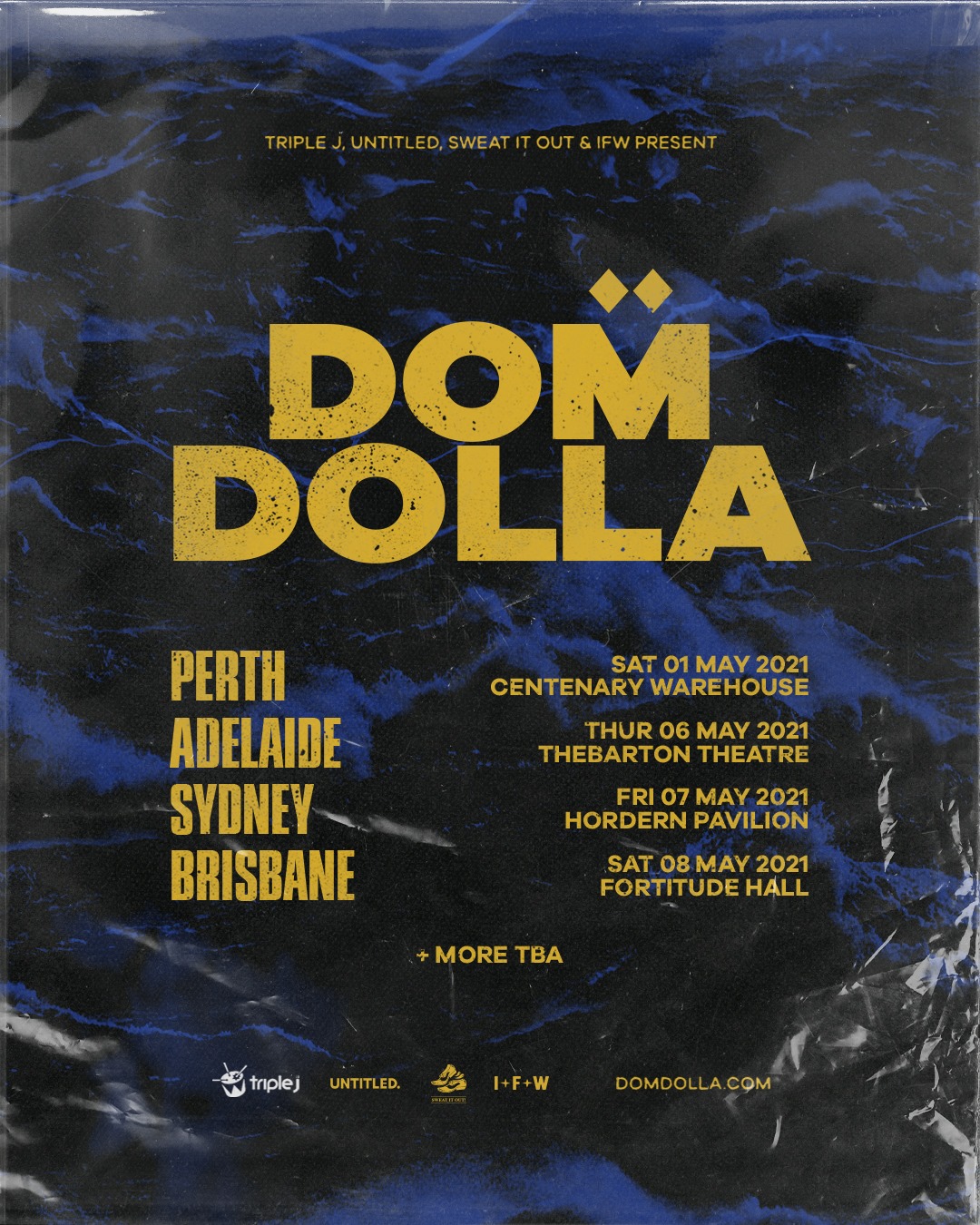 Following a wild Aussie summer festival run across Beyond The Valley, Wildlands, Listen Out and Field Day – Dom returns to Sydney, Brisbane, Adelaide & Perth in May 2021. 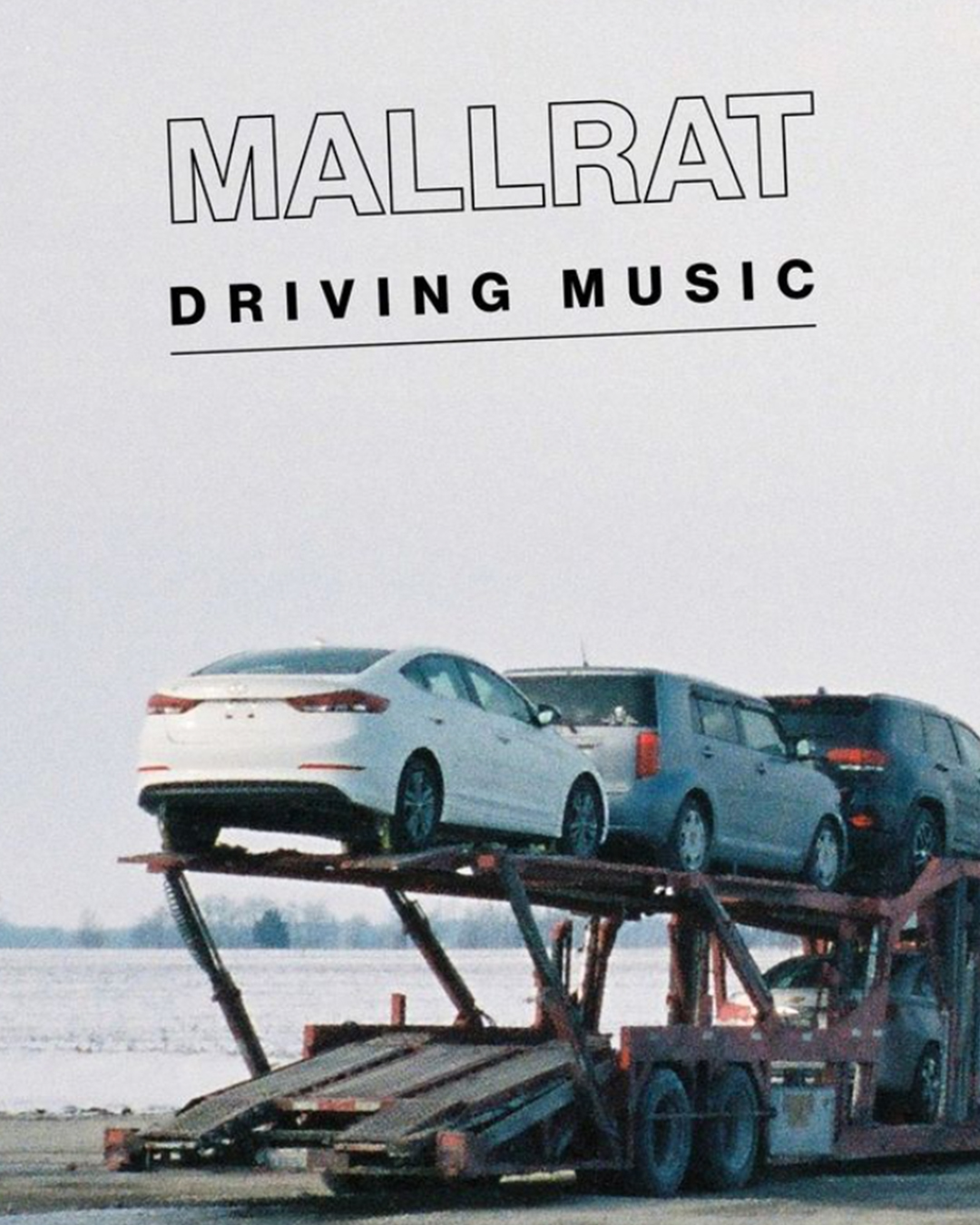 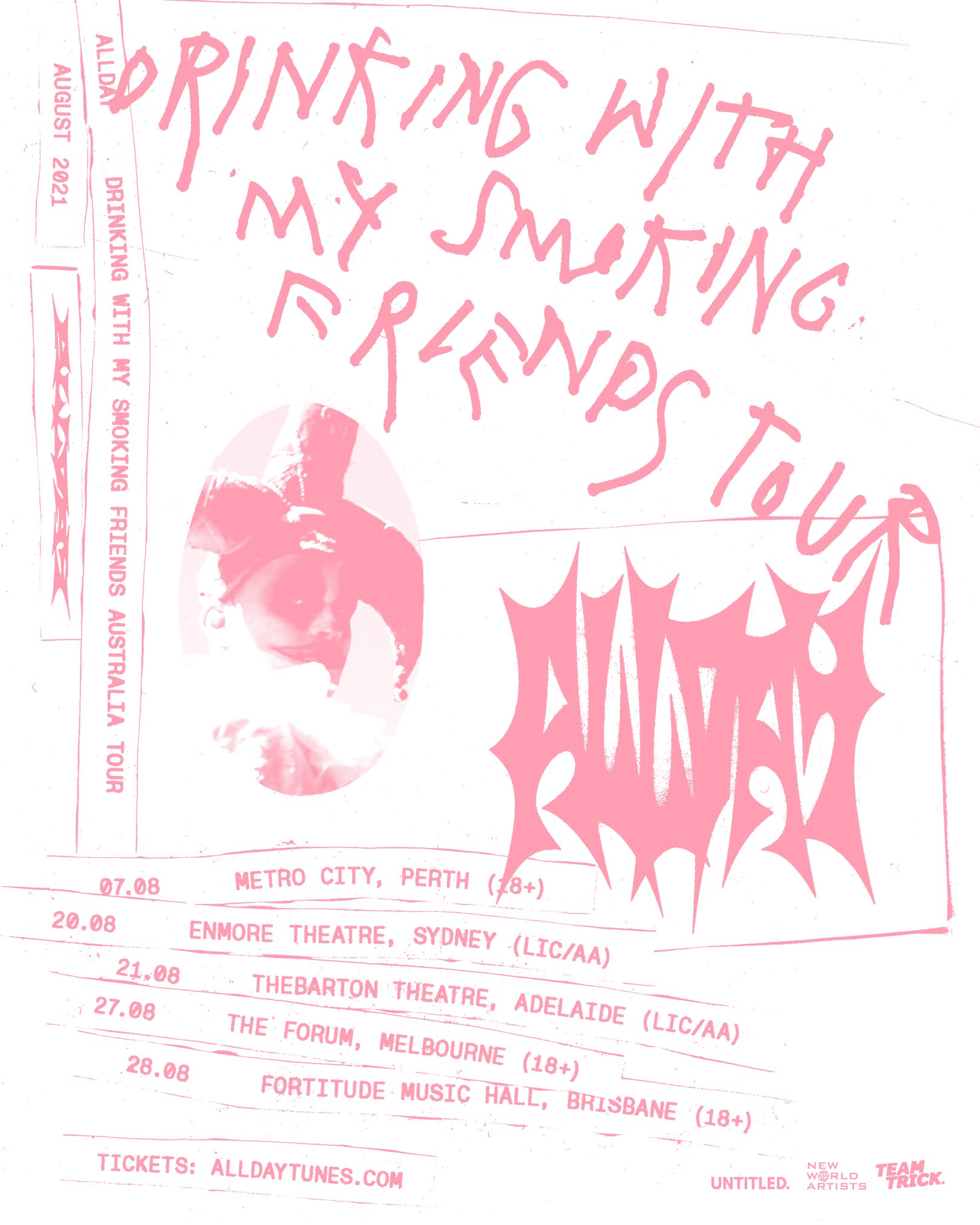