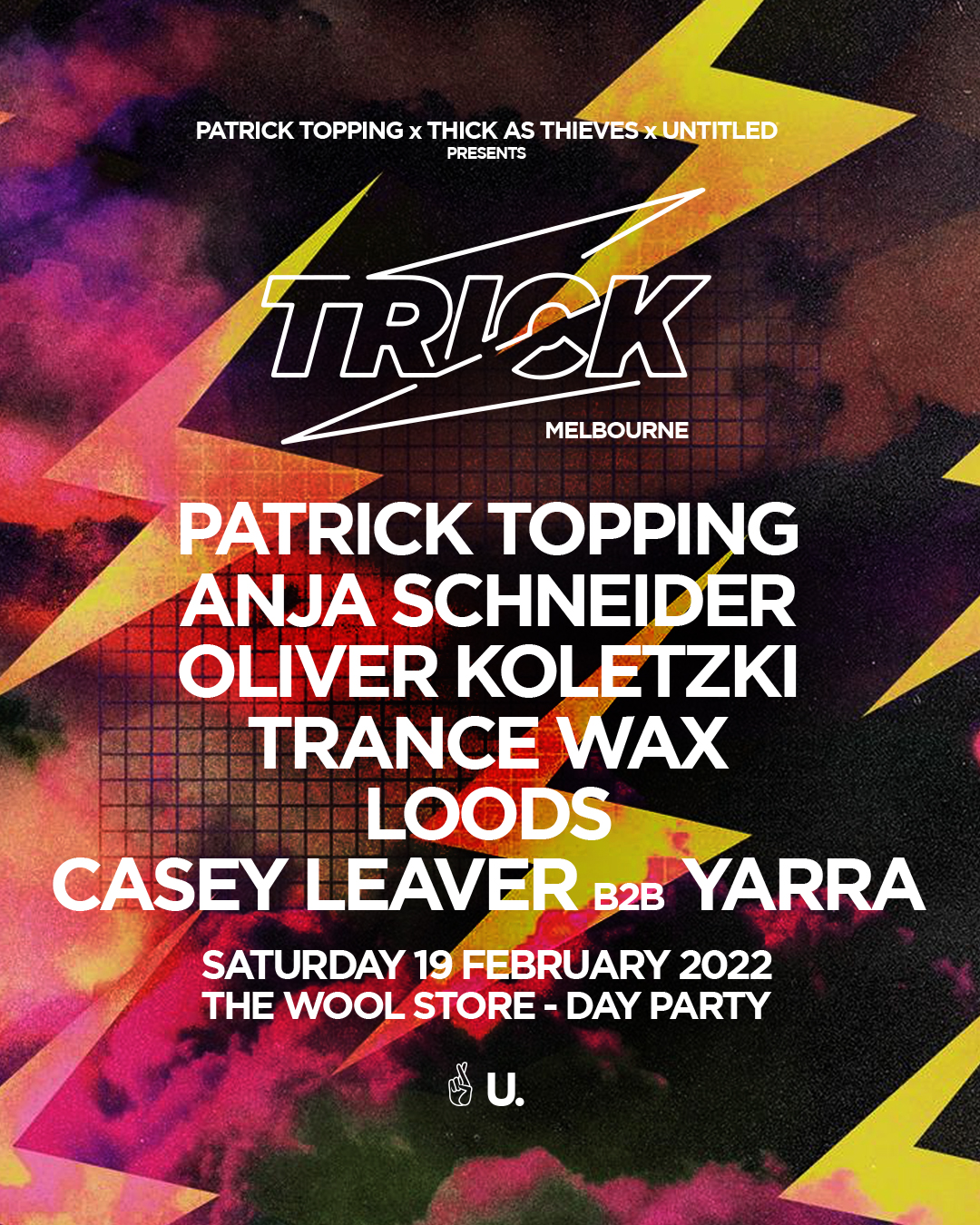 After an indefinite hiatus, The Wool Store is coming back to life. Fitted with a new world-class sound system, meticulously curated production and renowned set design, see one of the most intriguing and large-scale warehouse venues in Australia transformed for this special TRICK day party event. 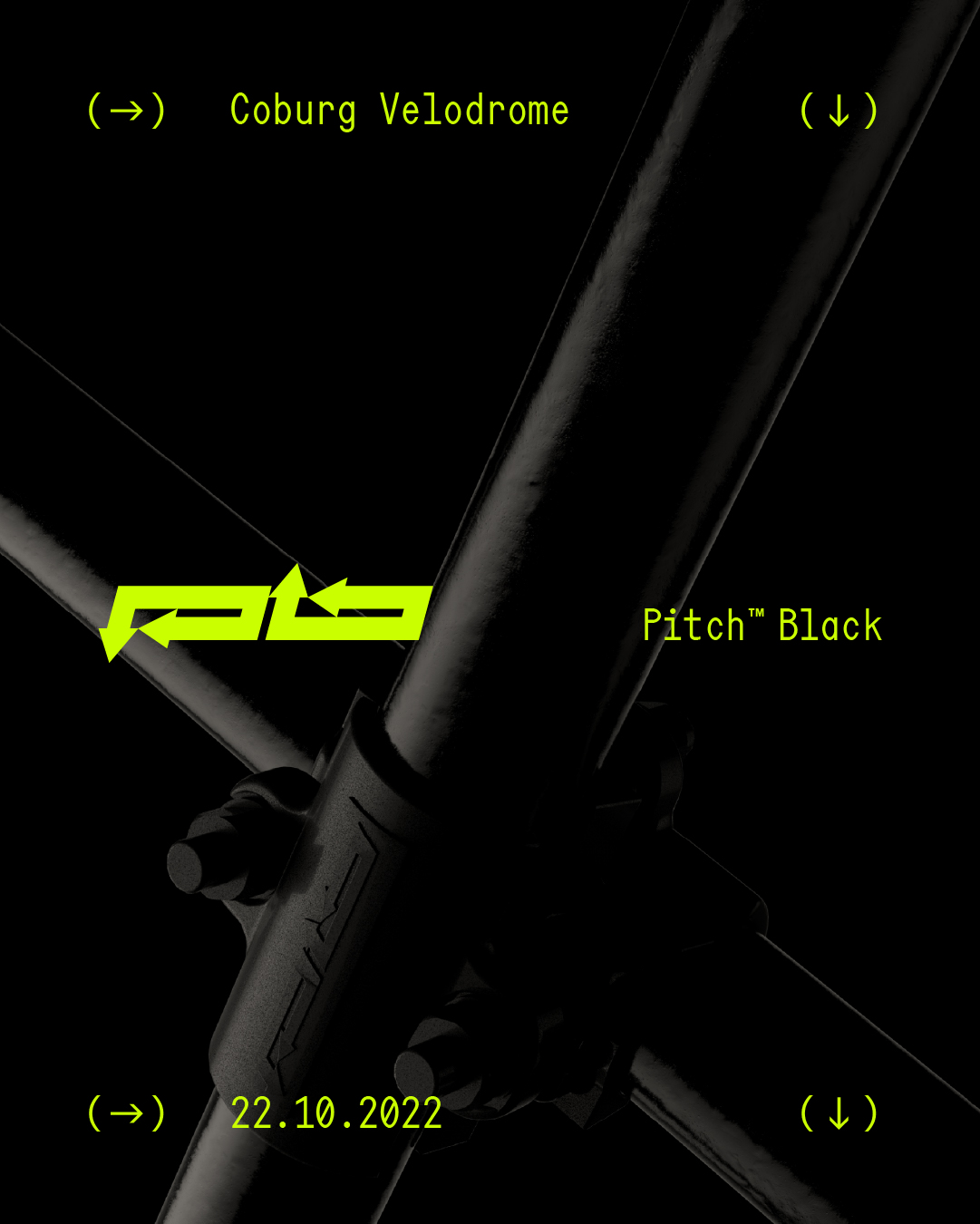 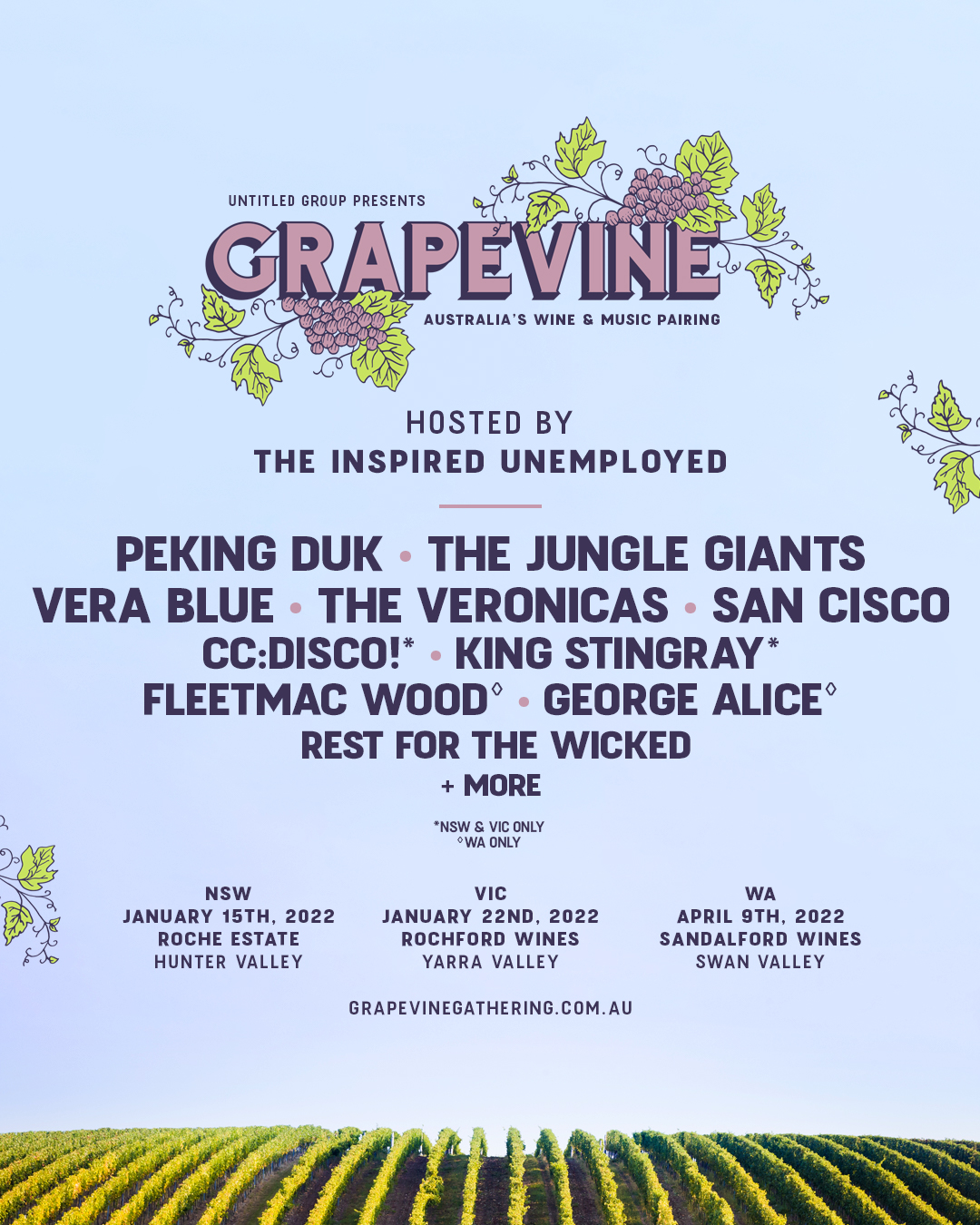 It’s that vine of the year again! Grapevine is back and just as full-bodied as ever before. The beloved musical adventure is waiting for you to come get fizzical! 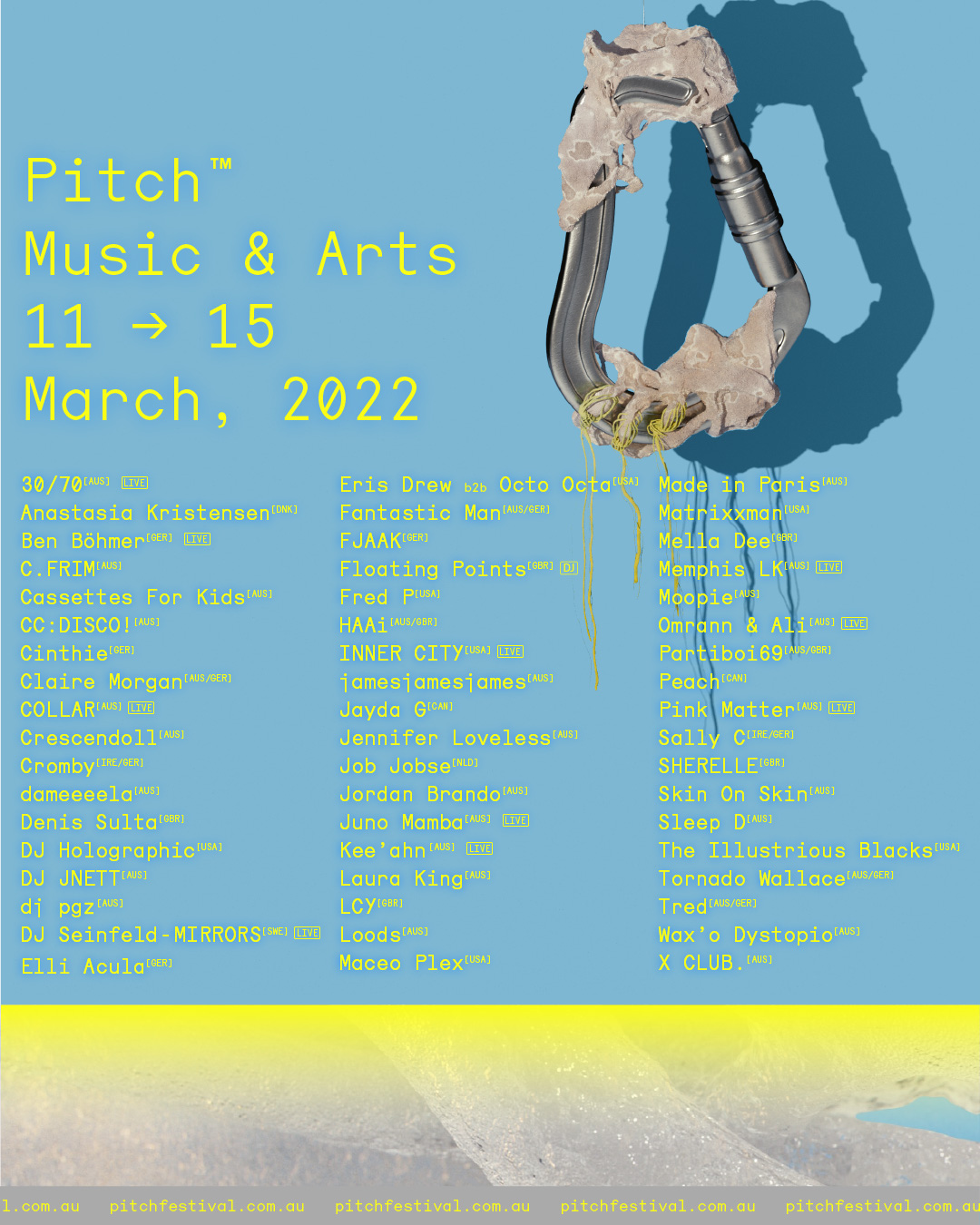 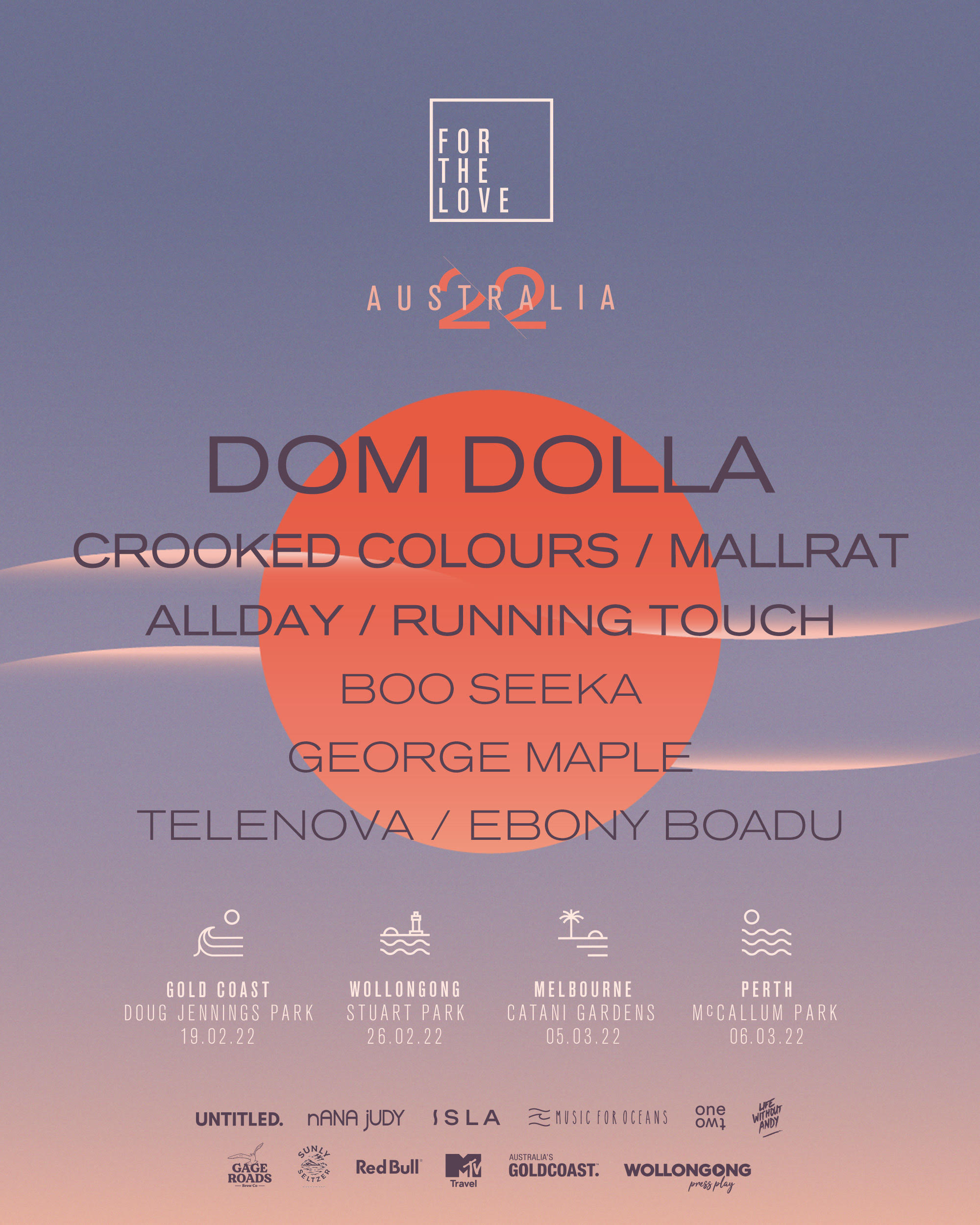 For The Love is returning this summer at 3 lush waterside locations across the country.