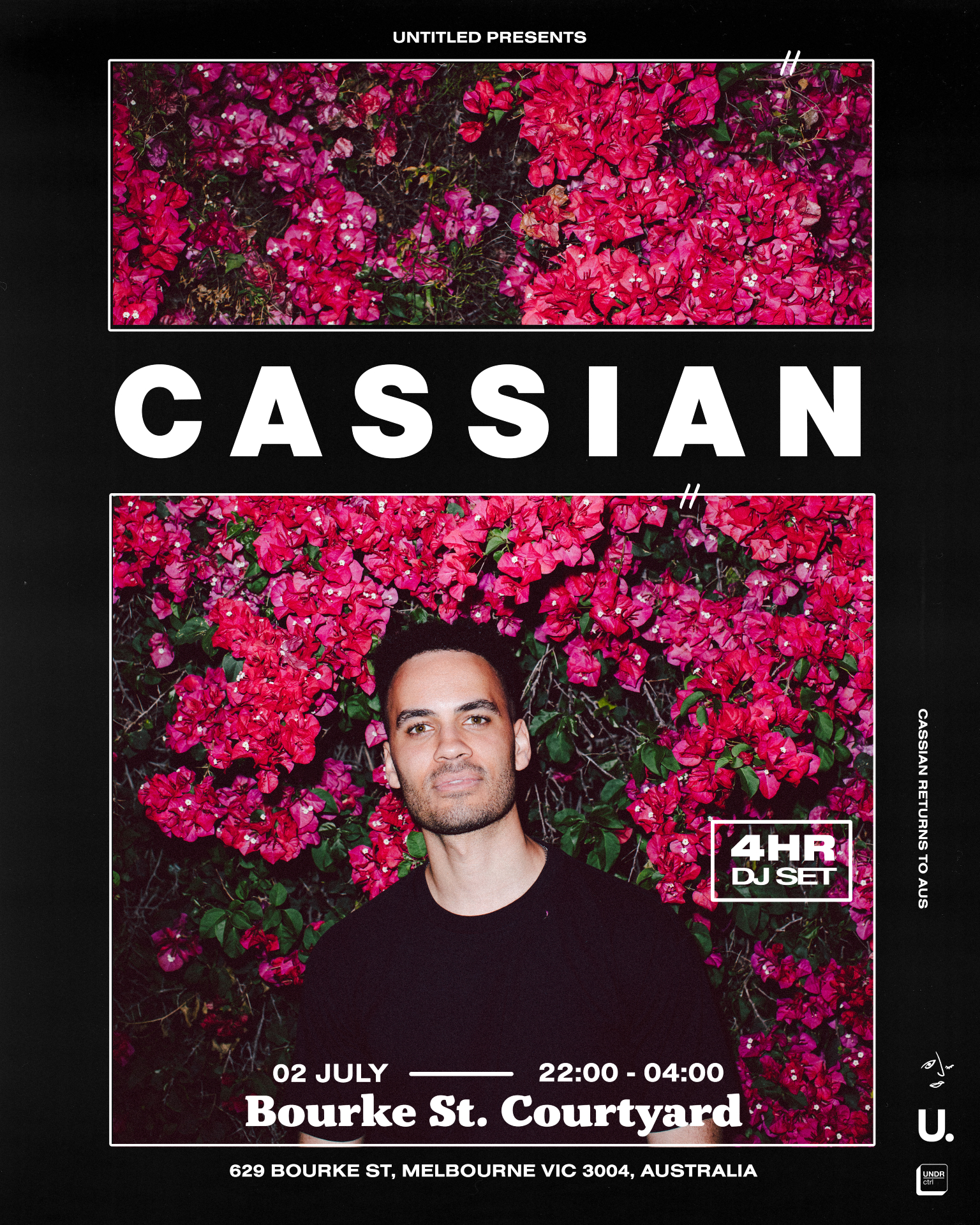 Accomplished producer and DJ, Cassian, has cemented his name as one of the most versatile talents to emerge from Sydney’s flourishing electronic scene.

Taking over Melbourne's Bourke Street Courtyard for a special 4hr DJ Set, be sure to get in quick to secure your spot!

Cassian began releasing music in 2009, working in the studio with RÜFÜS DU SOL, and proceeded to mix their critically-acclaimed albums, Bloom and Solace, earning him multiple ARIA awards and a Grammy nomination. Playing an integral role in projects from Hayden James, What So Not, Crooked Colours, Set Mo, Graace, Running Touch, and many more celebrated names, Cassian’s prolific work behind the scenes has landed him multiple gold & platinum certifications. 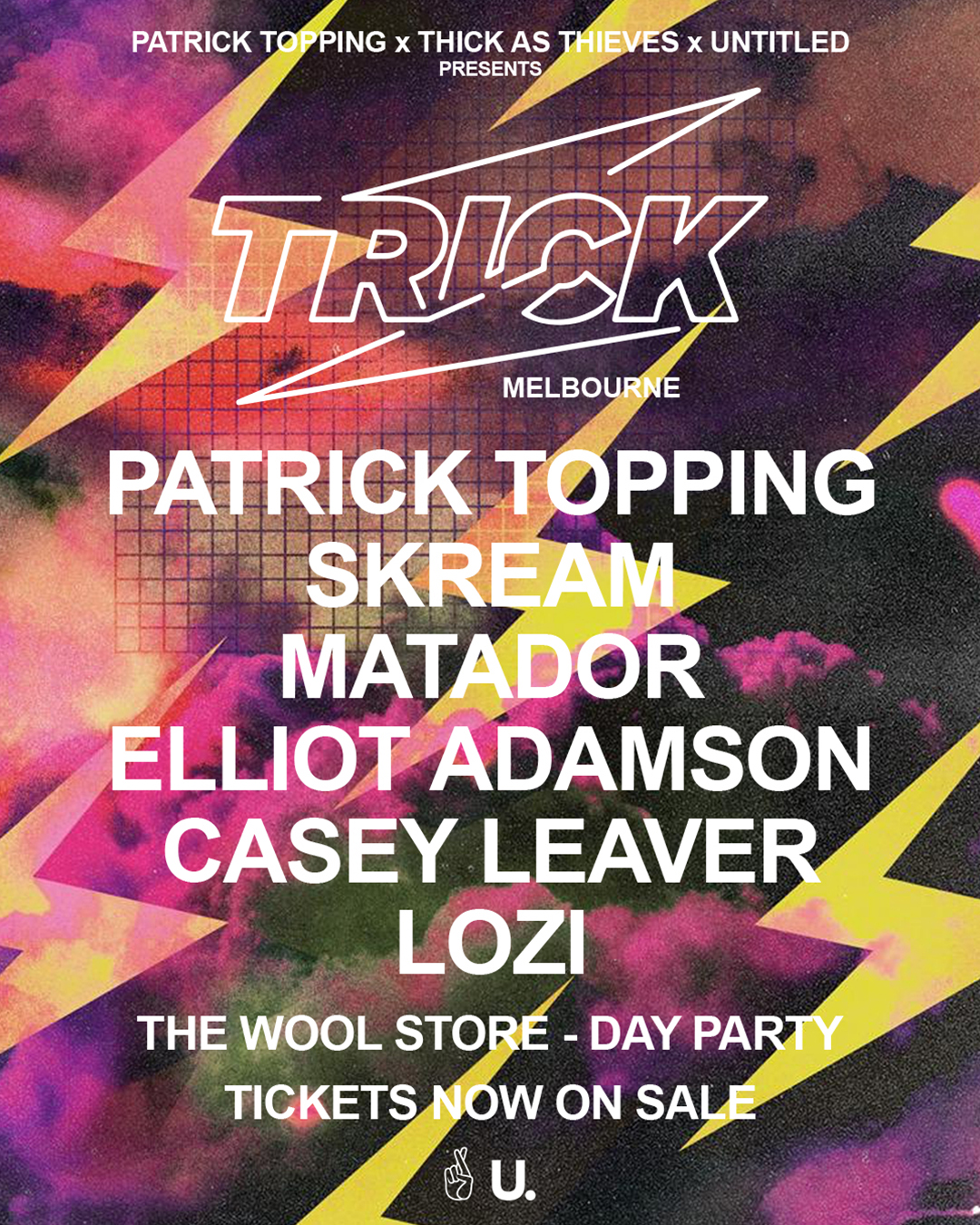 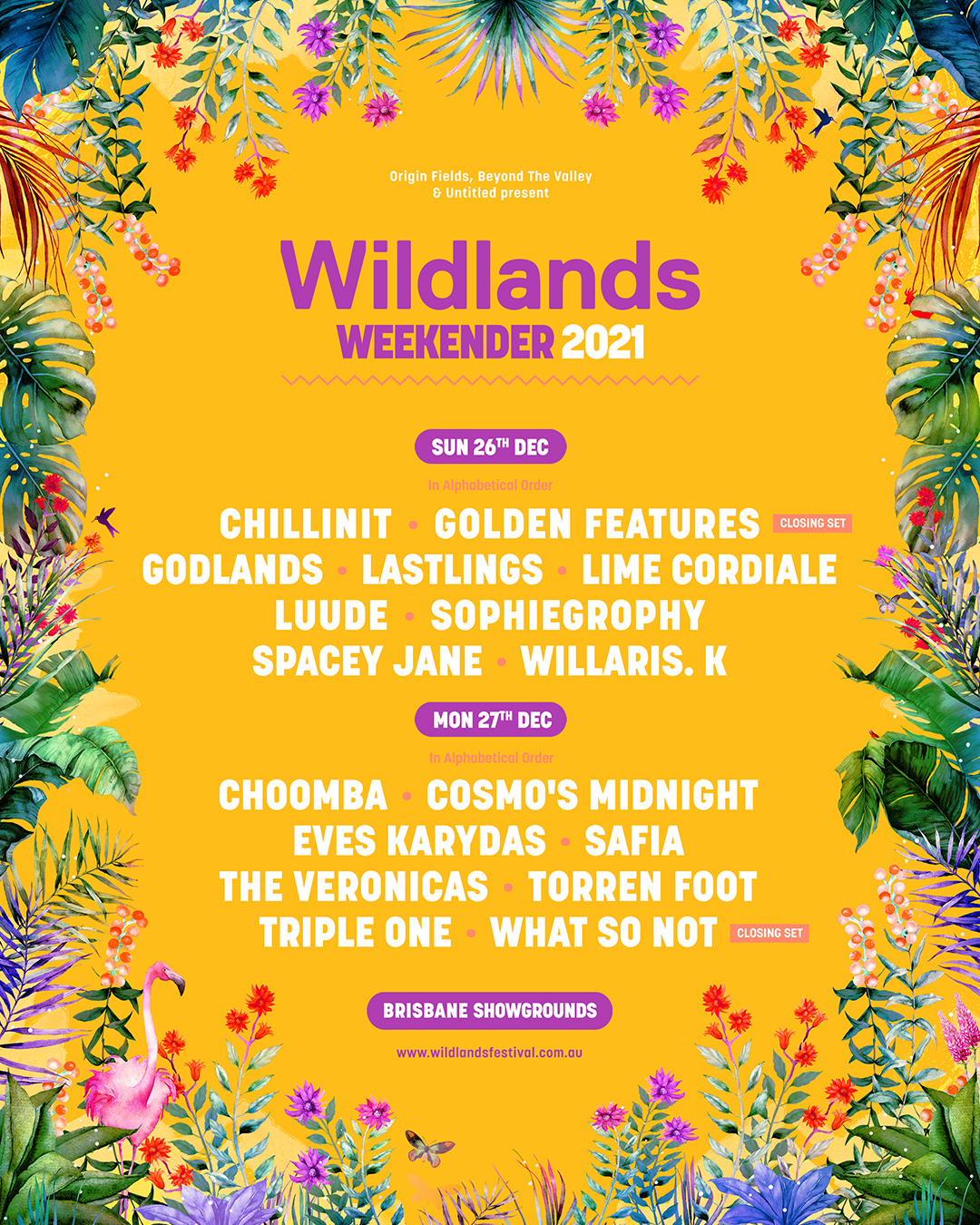 After a spectacular sold-out debut in 2019, Brisbane’s wildest event will return in December 2021 for a very special Wildlands Weekender! 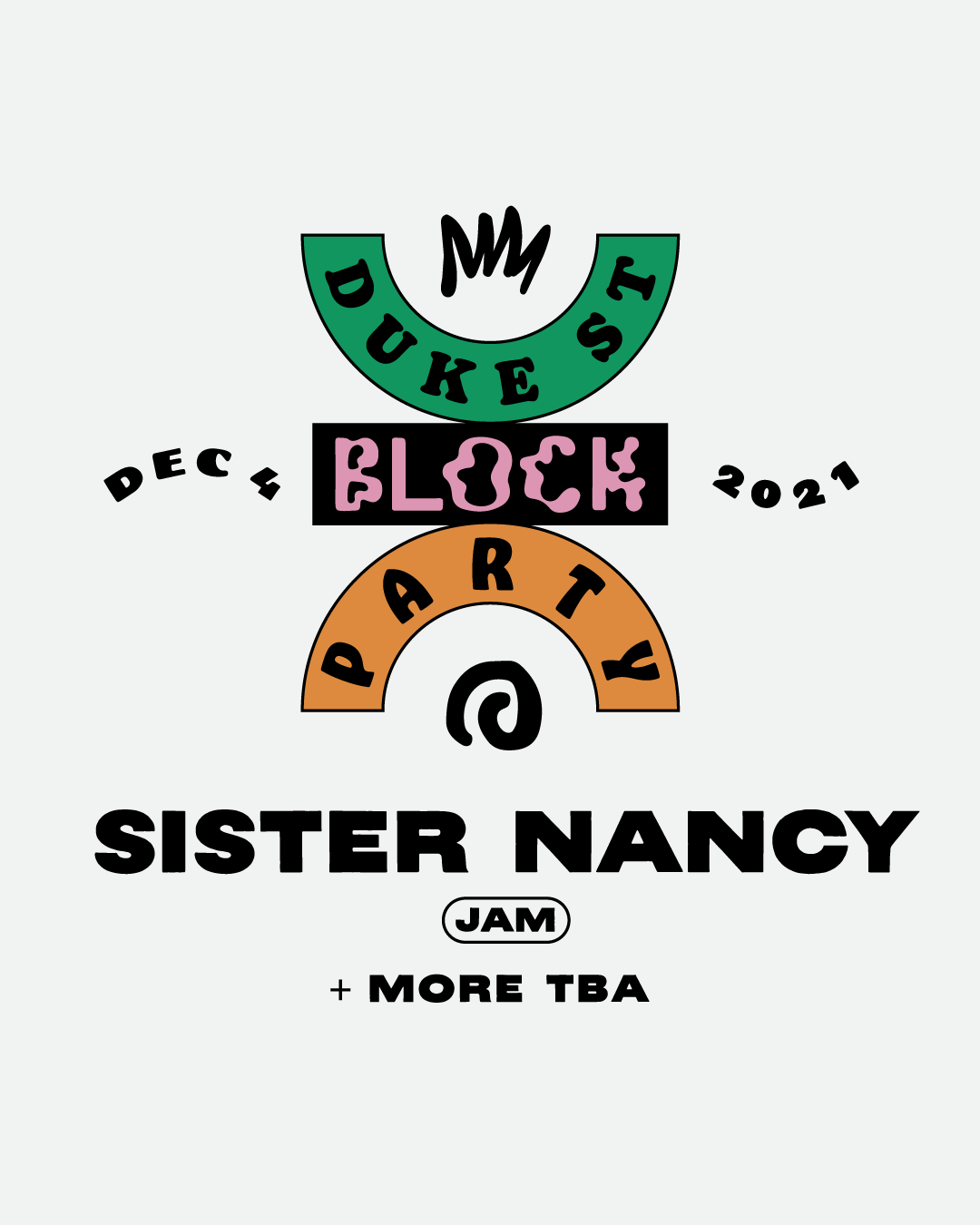 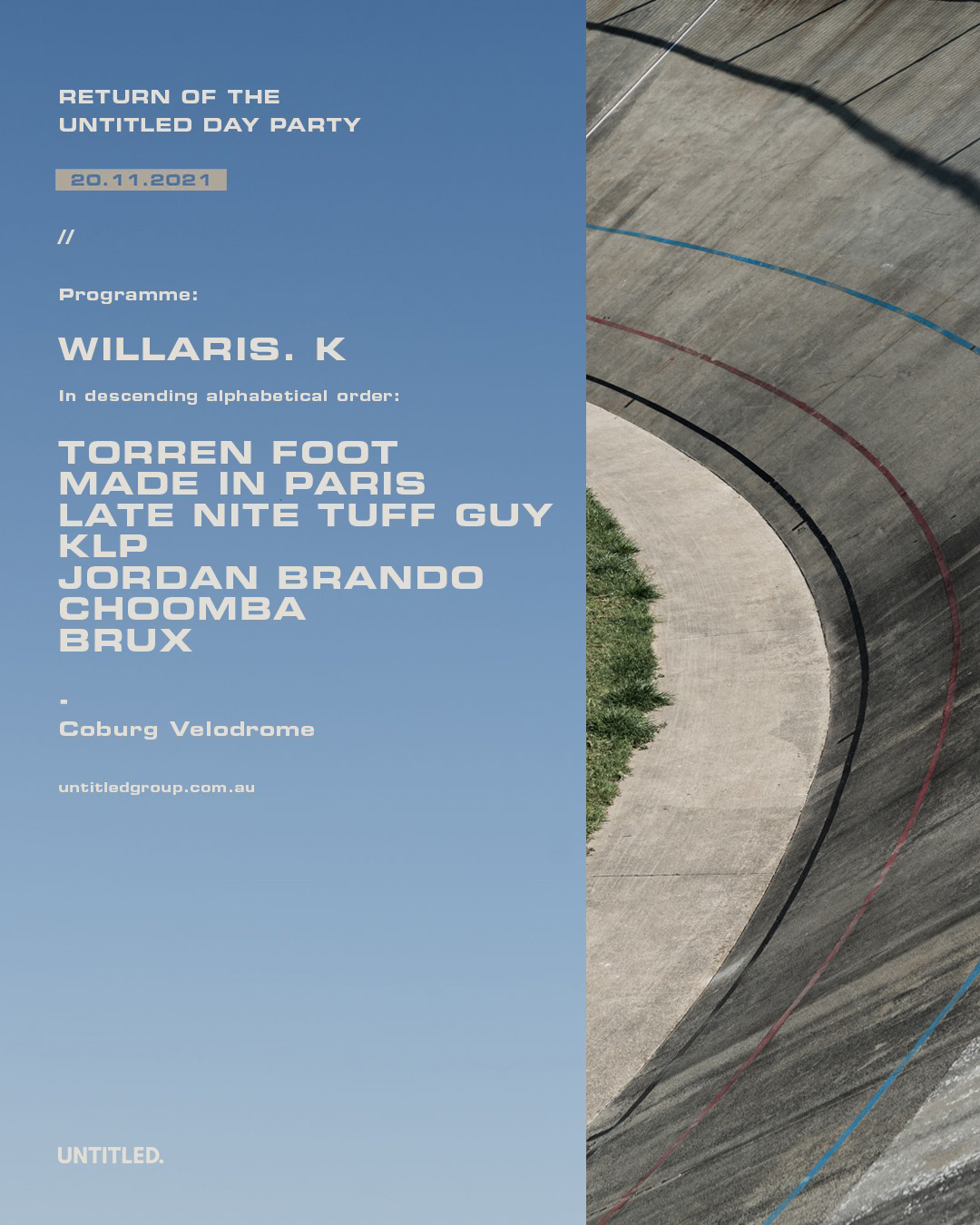 Return Of The Untitled Day Party

Melbourne – we’re back! Join us at the iconic Coburg Velodrome this November, featuring an all-Australian lineup of local legends ⚡️